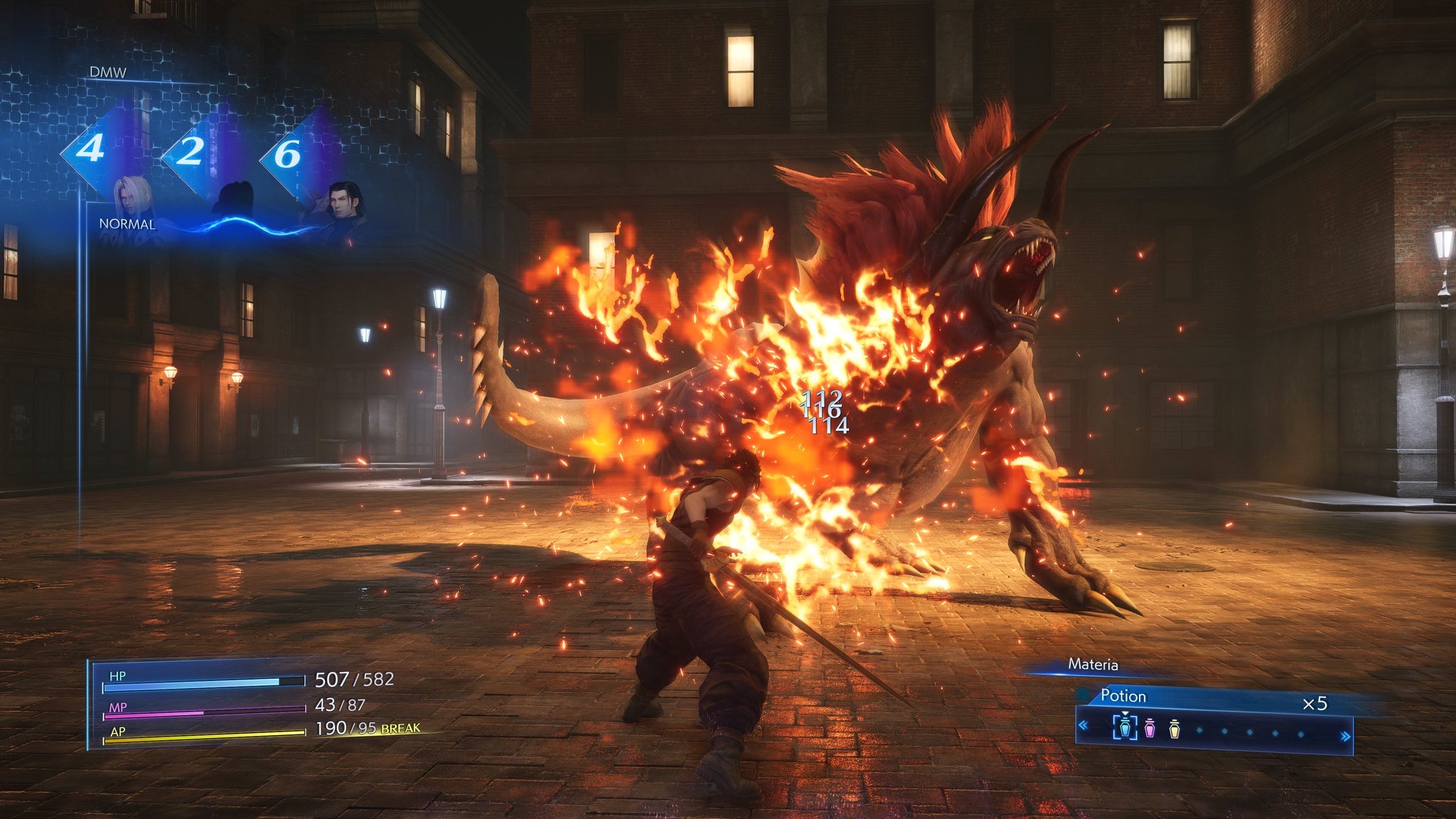 More playable fantasies on the go…

And just in case everything above isn’t enough, Crisis Core ─Final Fantasy VII─ Reunion, has been announced for a multitude of platforms, including Switch. What’s more, players won’t have to wait too long for it will release “this Winter.” A first look can be seen below:

Square Enix had the following to say when talking about Crisis Core ─Final Fantasy VII─ Reunion: