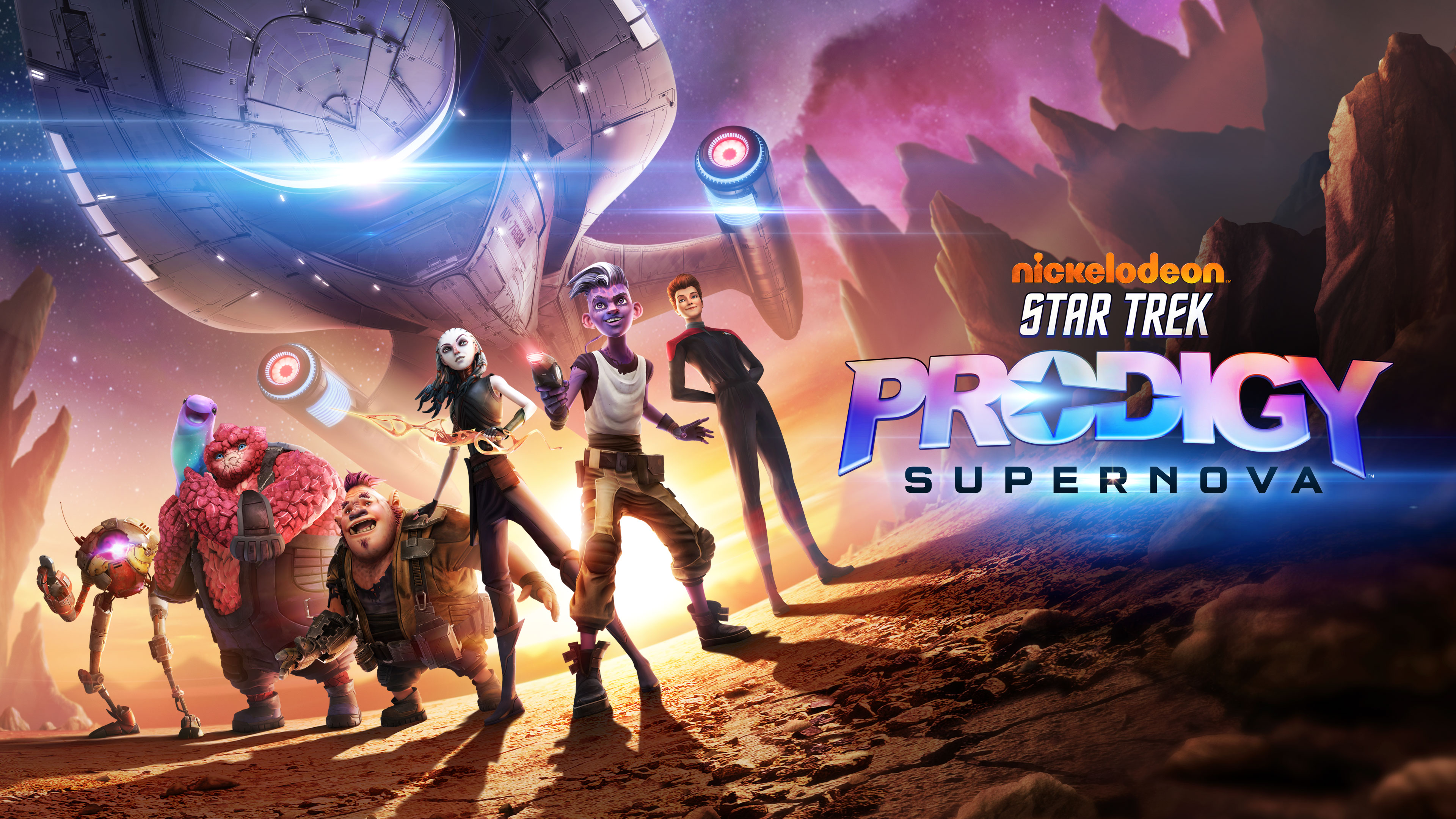 After the U.S.S. Protostar picks up strange readings from a dying star, Dal and Gwyn must race against time to save their friends, their ship, and an entire planetary system before a supernova destroys them all! Using their unique skills to overcome ingenious puzzles, endure hostile environments and battle deadly robot armies, Dal and Gwyn must save their captured crewmates Jankom Pog, Rok-Tahk, Zero and Murf. But they soon encounter a deadly new enemy, one that will stop at nothing to destroy the U.S.S. Protostar and change the very course of history!

This new game is based on Star Trek: Prodigy, the hit animated series following a motley crew of young aliens who must figure out how to work together while navigating a greater galaxy, in search of a better future. The series stars Brett Grey as Dal, Ella Purnell as Gwyn, Rylee Alazraqui as Rok-Tahk, Angus Imrie as Zero, Jason Mantzoukas as Jankom Pog and and Dee Bradley Baker as Murf. Kate Mulgrew also returns to the franchise as the iconic Captain Kathryn Janeway.