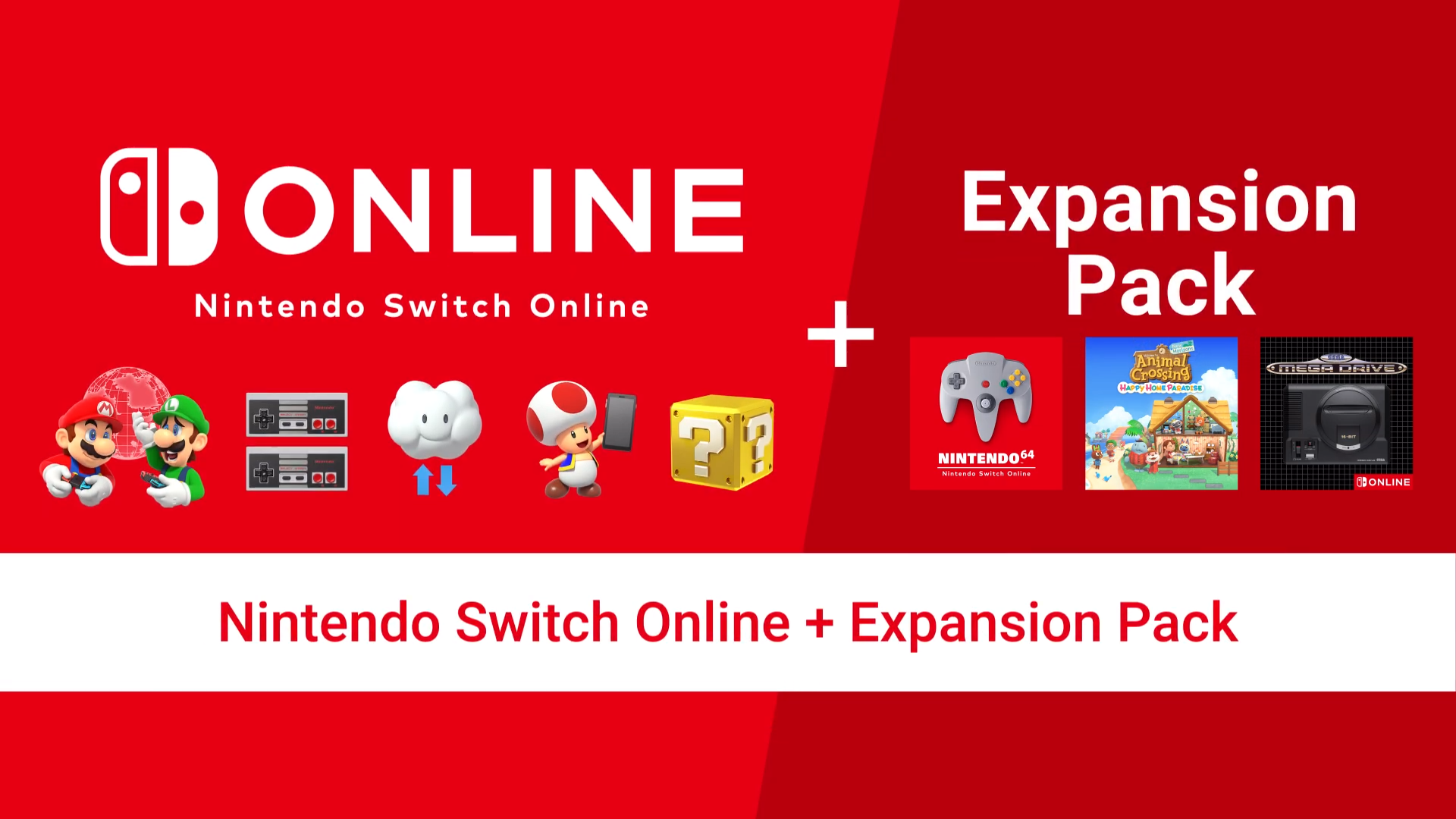 “We will continue to expand upon the service and deliver various content throughout the year.”

As part of Nintendo’s Financial Results Briefing for the Fiscal Year ending March 2022, the Big N undertakes a Q&A session with their investors. With the English version now available, we get to see Representative Director and President, Shuntaro Furukawa and Executive Officer, Hajime Murakami, speak out on a number of subjects.

In this particular piece, Shuntaro Furukawa has plenty to say regarding Nintendo Switch Online, from the new missions & rewards, to the Expansion Pass, desires to make the service more compelling and more:

An updated number of Nintendo Switch Online members will not be announced today. Last year, we disclosed there were 32 million subscribers as of September 2021. Since then, the number of subscribers has steadily increased alongside sales of hardware units. Since not all consumers renew their subscriptions after the expiration of their membership periods, we think it is important to continuously make the service more compelling through the addition of titles that utilize online gameplay and improvements to the service itself.

In March of this year, we added a new “Missions & Rewards” feature to Nintendo Switch Online. By completing missions (such as “Play Software That Supports Online Play” or “Play Game Trials Software”), players can earn My Nintendo Platinum Points, which can then be redeemed for rewards such as “icon elements.” Furthermore, Nintendo Switch Online + Expansion pack (started in October 2021) now offers access to Mario Kart 8 Deluxe – Booster Course Pass (released in March) at no additional cost. We will continue to expand upon the service and deliver various content throughout the year.

Whether or not we offer future add-on content as part of Nintendo Switch Online + Expansion Pack will depend on the user-friendliness of the overall experience and the compatibility of each piece of software. Each title will be distributed in a way that best fits its characteristics.