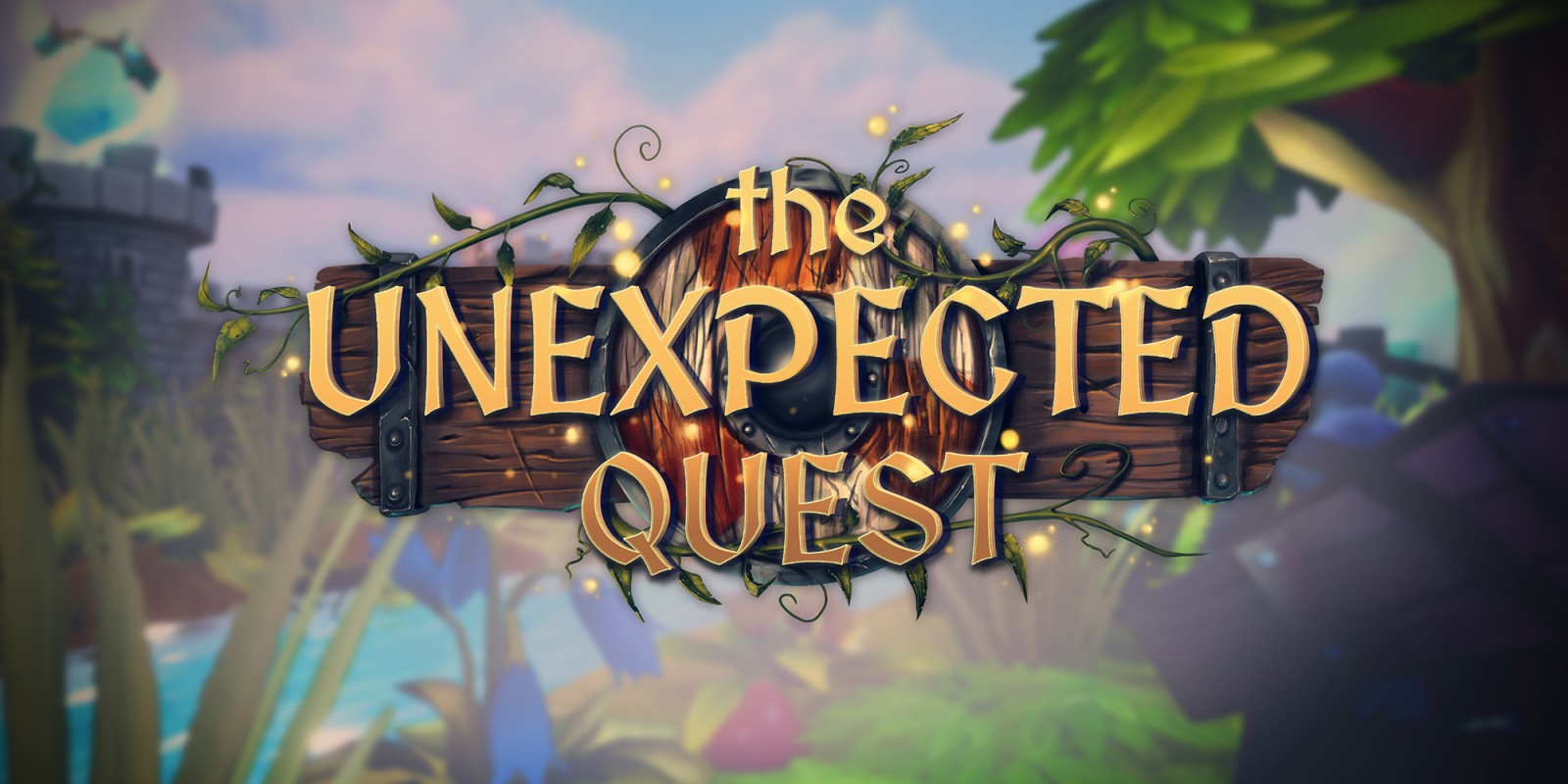 If you’re an owner of a Nintendo Switch and looking for a fun and exciting clicker game to pass your idle time, you are at the right place as we will be enlisting and reviewing some of the best clickers games for Nintendo Switch in this article.

So let’s get started.

For all the strategy game lovers out there, The Unexpected Quest is one of the best adventure strategy games available on Nintendo switch. This game revolves around a few adventurers who are on a mission to save their homeland from invading forces.

In this game, you would have to solve some simple puzzles, collect and manage resources, recruit various units for fighting against the enemies, and build structures to progress through levels. All these tasks can be performed by clicking with the onscreen cursor.

The character in this game is the CEO of a company who travels to different galaxies in his spaceship and conquers planets by building infrastructure and assets on them. For every building that you construct on a planet, you get money that you can use to create new buildings or upgrade the old ones to get even more money from them.

If you’re a big fan of spying movies, we are sure that you would find The Low Road interesting. This game is full of action, thrills, and twists that will keep you entertained and have a lot of fun.

In this game, you would be playing as a female character named Noomi Kovacs, a new hire in an automobile company working in their spy division. The objective of this game is to investigate the disappearance of a top R&D engineer of the company.

In order to progress in the investigation, you would have to solve different puzzles and perform a lot of breaking, pointing, and clicking. Also, you will be meeting and interacting with many other characters that will give you clues and help you out in your investigation.

If you have ever played candy crush, you will find this game quite similar. The Gems Of Magic: Father’s Day is a match 3 based puzzle game with 100 exciting levels.

The story behind the game is that a father and his son leave for camping on Fathers’ Day, and while they are having a great time, the father accidentally trips over a tree trunk and gets carried away after falling into a river. In order to get reunited with his son, the father has to solve certain puzzles.

After winning each level, you get golden coins based on how much score you achieved. These golden coins can be used to buy boosters that would aid you in solving the next puzzle.

Fluffy Cubed is a quick and easy-to-play puzzle game for Nintendo Switch. The player in this game is a cube-shaped cat who has to push the boxes to a designated area on the map to complete the levels.

You only have to push a single box in the first few levels, but as you advance in levels, the number of boxes also increases. Though Fluffy Cube has 120 levels, it’s still a very short game as most levels won’t take more than 10 seconds to solve, and even the most challenging ones can be solved in less than a minute.

So, if you’re looking for a satisfying and easy puzzle game, there is no better option than Fluffy Cubed.

All the games mentioned above are some of the best clicker games for Nintendo Switch, but every game belongs to a separate category, making each game in our list different from the other.

To select the right game for yourself, choose a category that interests you the most. So, what are you waiting for? Download a game and let the fun time begin.