M64 Retrospective: 7 of the Best RPGs on Switch 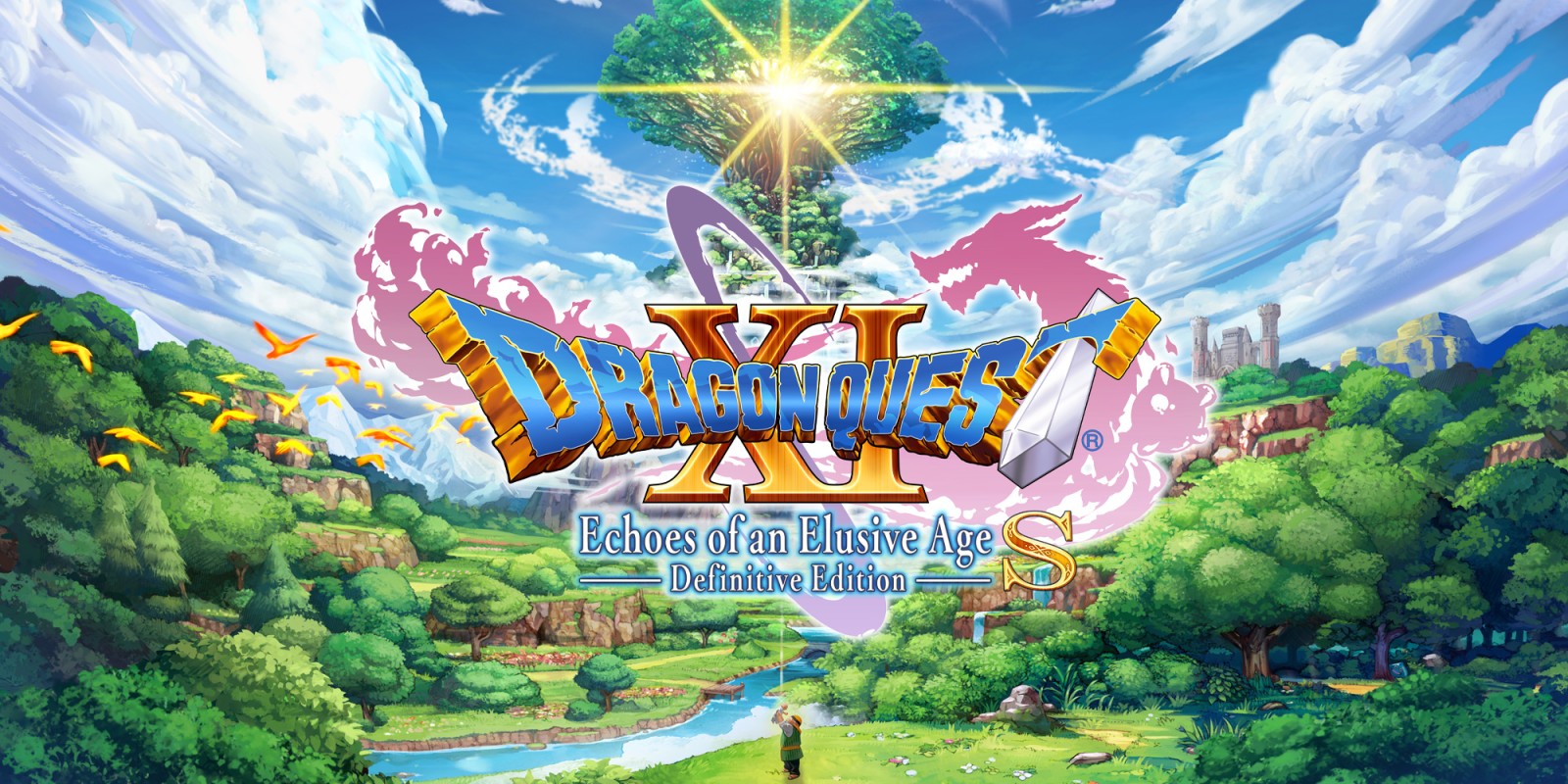 As our seventh anniversary continues, as part of a whole host of content we have planned for the month of May, this is M64 Retrospective and in today’s piece, we are highlighting 7 of the best RPG games available on the Nintendo Switch. With so many great RPGs available, we wanted to be diverse and include a range of great titles, even if a few are predictable and others are not. Here is our list:

[Editor’s Note: Releasing as far back as December 2017, Xenoblade Chronicles is easily one of my top five games on the Nintendo Switch. It’s slow to get into, but once you reach Chapter 3, it immediately becomes hard to walk away from. Still, the only thing better than Xenoblade Chronicles 2 on its own is Xenoblade Chronicles 2 with the expansion pass. Not only does the DLC add plenty of content to the main game, but the addition of Torna is sublime. Xenoblade Chronicles 2: Torna ~ The Golden Country is a formidable title and the two games together make for a lethal combination.]

[Editor’s Note: As the lover of all things RPG that I am, Earthlock is hands down one of my favourite indie RPG games. It is an utter delight from start to finish and the wait for Earthlock 2 is hard to endure, but at least there are plenty of other RPGs for us to enjoy in the meantime.]

Enter a beautiful world haunted by its fateful past and join a party of unlikely heroes on their journey to rescue Amon’s uncle from an ancient cult and uncover the secret of EARTHLOCK.

[Editor’s Note: I absolutely adore the Bravely Default series and was over the moon when BRAVELY DEFAULT was announced. As someone that really wanted to enjoy OCTOPATH TRAVELER, but, regretfully, was never truly captivated by it, I was glad to be able to play another Team Asano game and become completely besotted by it.]

Embark on a search for four Crystals in the latest entry in the Bravely series. Explore a new world filled with new characters—with the atmosphere and gameplay the series is known for.

Four new Heroes of Light emerge – Save the continent of Excillant with the help of new Heroes of Light! Follow the story of the young sailor Seth as he sets out on a grand adventure and meets plenty of friends (and foes) along the way.

The Brave and Default battle system is back – Balance risk and reward in turn-based battles. Characters can make multiple moves in one turn, but then they may be unable perform actions for a while. Balance is key.

A new world, a new story, and all-new Heroes of Light ready to save Excillant! Engage in turn-based RPG combat with a risk/reward system in the next entry of Square Enix’s Bravely series.

The saga begins when our hero Seth, a young sailor, washes up on the shore of one of Excillant’s five kingdoms. Here, he meets Gloria of Musa, a princess who fled her kingdom when it was destroyed by evil forces bent on stealing its Crystals. He also encounters Elvis and Adelle, two travelers determined to decipher a mysterious and magical book. It’s up to you to stop the forces that threaten these heroes and all of Excillant.

Select from many different jobs, skills, and abilities to customize each party member to fit your strategy. The more you learn, the more tactics you’ll wield. Find and defeat one of the powerful bosses who holds an Asterisk to take on even more jobs—take down Orpheus for the Bard job or fell Dag to become a Vanguard!

[Editor’s Note: NIS America have been fantastic supporters of the Nintendo Switch and their line-up of games for the platform is no joke. Having said that, even to this day, Ys VIII: Lacrimosa of DANA, is by far my favourite title they have released. From the touching story to the game’s engaging world and fluid combat, this is one game I struggled to walk away from.]

Ys returns with a brand new adventure for the first time in 8 years! Adol awakens shipwrecked and stranded on a cursed island. There, he and the other shipwrecked passengers he rescues form a village to challenge fearsome beasts and mysterious ruins on the isolated island. Amidst this, Adol begins to dream of a mysterious blue-haired maiden living in a unknown world. Join Adol as he unravels the riddle of the cursed isle and the blue-haired maiden Dana in Ys VIII: Lacrimosa of Dana!

[Editor’s Note: Out of every FINAL FANTASY there is, X has always been my absolute favourite. I played the original to death on my PlayStation 2 and even considered buying a new PlayStation when the remaster was first announced. Instead, I waited and my patience paid off as the remaster came to the Nintendo Switch and it never disappointed me. What’s more, my love of Blitzball has never wavered and I can now play the engaging sport whenever and wherever I please, thanks to the console’s hybrid nature.]

[Editor’s Note: There is a reason why DRAGON QUEST XI S: Echoes of an Elusive Age – Definitive Edition is highly regarded and it is because every positive thing ever spoken about the game, is absolutely true. It is a true RPG delight and a must-have for anyone’s collection.]

You are the Luminary, the hunted hero who will protect the land from destruction in the latest RPG from the iconic DRAGON QUEST® series. With a ragtag band of adventurers, you’ll engage in well-balanced, turn-based battles and embark on quests across the kingdom of Erdrea.

Forge gear, develop party members’ skills, and alter their outfits without changing gear in this edition of the game! This version also lets you ride and attack with monsters on the field to earn experience points, as well as change between HD or 16-bit visuals, symphonic or synth music, and English or Japanese audio. Complete the tale with new character-focused stories, and travel to past DRAGON QUEST worlds!

Across the land, you’ll meet the mysterious Tockles—creatures that allow you to visit 2D, 16-bit versions of areas from popular entries in the series like DRAGON QUEST IV and DRAGON QUEST VIII!

It’s fun to see these classic worlds reimagined in retro style, meshing perfectly with the main game’s 2D mode. Like all past DRAGON QUEST games, this one’s character designs are based on the signature style of famed artist Akira Toriyama. Paired with the voiced dialogue, the rich personalities of your most loyal companions and fiercest enemies are brought to life, so you can fully immerse yourself in this quest to discover the Luminary’s true heritage and awaken your power.

For a greater challenge, start the game with the Draconian Quest setting, and capture your favorite moments with Photo Mode!

[Editor’s Note: Just when main series games had gotten a little too stagnant, Game Freak produced a Pokémon game so different to all the others and it is utterly amazing. Easily one of the best Pokémon games to ever exist, filled with so many great ideas that Game Freak can do so much more with, should they wish to do so. By all means have Pokémon Scarlet and Pokémon Violet be the return to form fans know so well, but please of please, let there be another Legends game.]

We hope you enjoyed our lovely selection and would love to hear about some of your favourite RPGs in return. Until next time, keep on gaming!