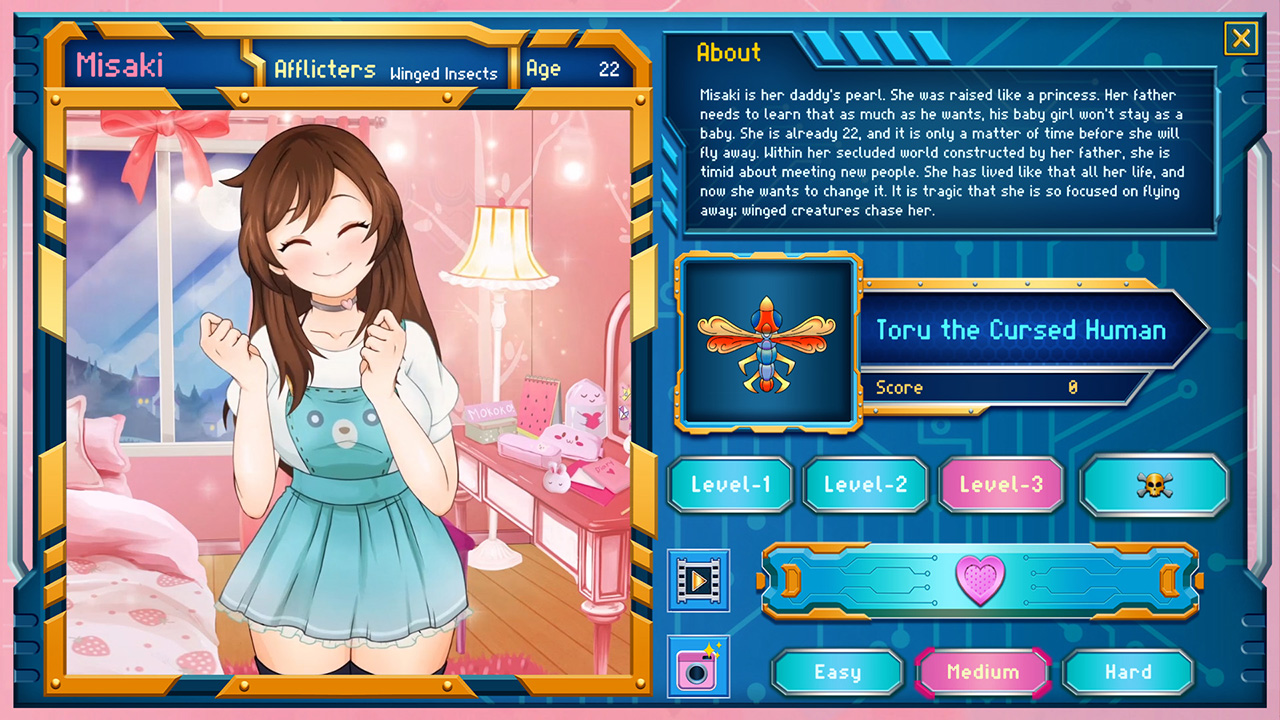 Ahead of NAISU’s release of Mokoko X on April 7, 2022, we recently had the chance to get in touch with the developers and speak at length regarding the upcoming release. With many questions asked and answered and just a few days to go from today and release, we’ll be sharing a couple of highlights from the full interview and to kick things off, we’re focusing on development.

Miketendo64: When developing Mokoko X, was there anything from the outset that you wished to accomplish in this title that you couldn’t in the previous instalment?

Göksan Güner: No, I have no remorse with Mokoko X. I have thought about some extra features and even implemented them, but they didn’t fit the game, so I removed the features.

Miketendo64: What prompted Mokoko X’s creation specifically and how long was the game in development?

Göksan Güner: Mokoko took around 9 months, whereas Mokoko X took 18 months, even though it is a remake.

Miketendo64: Due to the sexual themes Mokoko X is said to contain, with Nintendo being the family friendly company we know them to be, have you had to censor the Switch release in any capacity, compared to other versions of the game?

Miketendo64: Game development is never without its own issues. From ideas that can’t be realized, core gameplay mechanics getting overhauled or budgetary cuts, were there any cut ideas and content that were unable to be properly implemented in Mokoko X?

Göksan Güner: The original Mokoko had some issues, but what bothered me in Mokoko has been fixed in Mokoko X. I am confident that Mokoko X is a well-polished and completed game.

Miketendo64: Is there anything in particular that prompted you to go with a top-down, third person style of gameplay instead of something like first person?

Göksan Güner: No, something other than top-down was a never considered.

Mokoko X releases on Nintendo Switch on April 7, 2022 and if you would like to know more about this upcoming release, why not come back tomorrow for the next instalment?