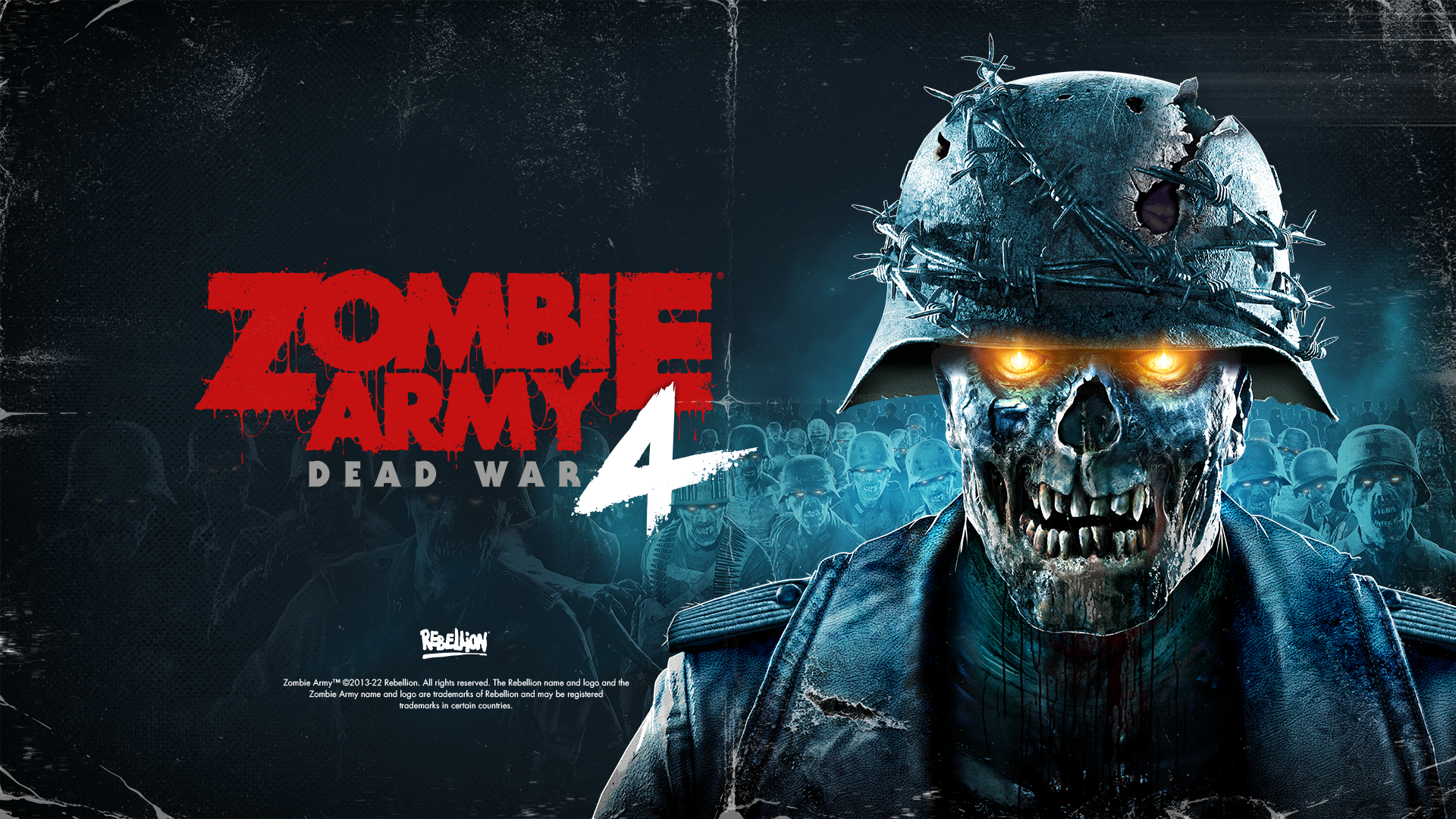 The trailer for Zombie Army 4 is age restricted unfortunately so if you wish to see the trailer, you will have to watch it on Rebellion’s YouTube Channel.

On the bright side, we do have some screenshots and box art for the game. We have rounded up all the newly released images and put them into a gallery so you can view them at your own leisure. Just click on any image below to enlarge it.

The resistance have defeated Zombie Hitler and cast him into Hell – but the dead rise once again with greater hunger than before! Continue the alternate history of Zombie Army Trilogy in huge new levels, and uncover a sinister plan that takes the Survivor Brigade across Italy and beyond!

Experience genre-defining ballistics, build the slayer that suits you and harness the power of fire, lightning and divine essence as you upgrade your guns to fight back against the dead. When the horde surrounds you, tear them apart with enhanced melee combat and flesh-rending takedown moves!