[Guide] How to Evolve Scyther in Pokémon Legends: Arceus 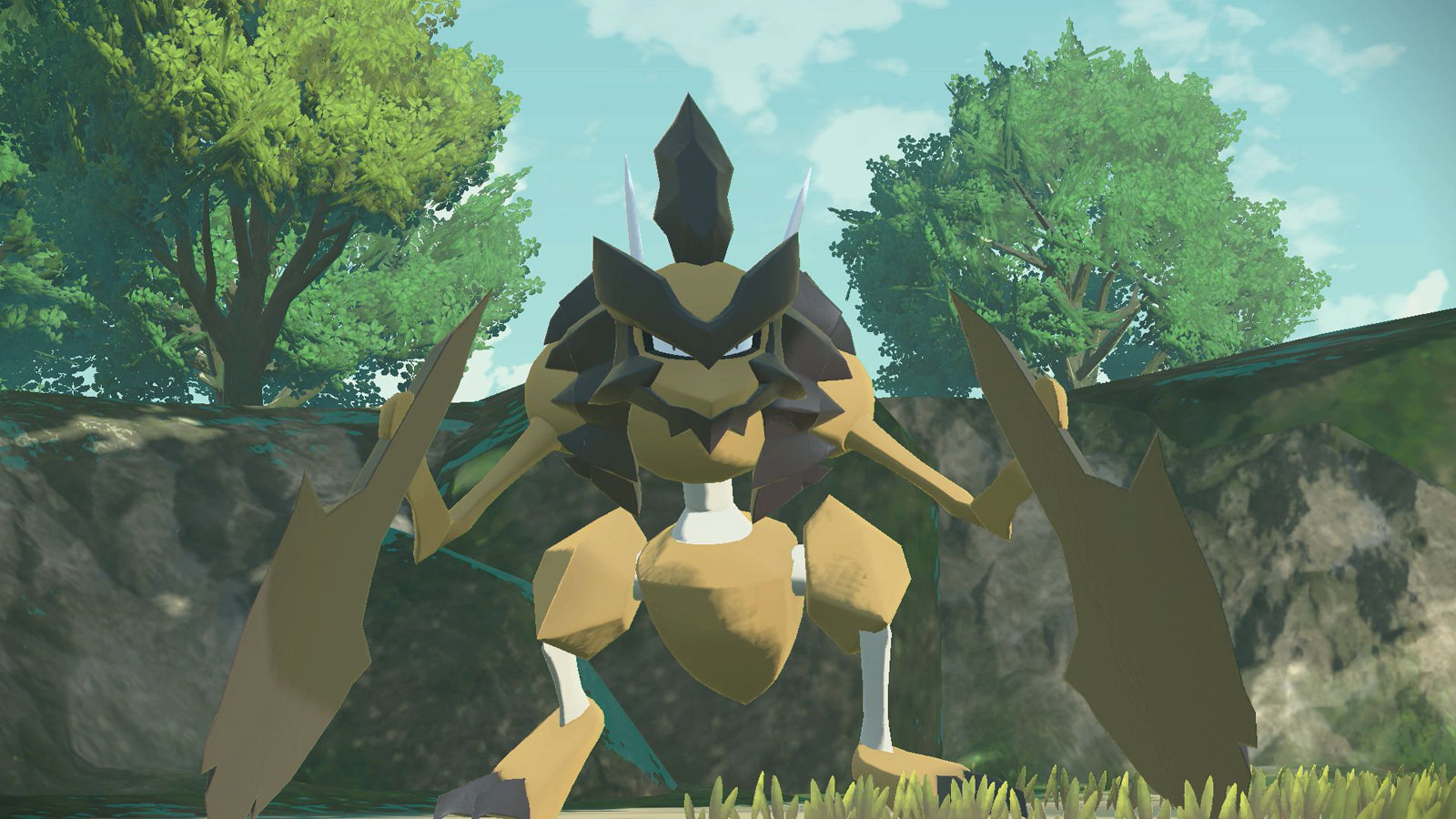 For the player looking for your typical main series Pokémon game that takes place in Sinnoh, Pokémon Brilliant Diamond and Pokémon Shining Pearl are the games worthy of your consideration. Yet, for the player seeking an adventure in the region that would become Sinnoh, Hisui, then prepare for a Pokémon like none other with Pokémon Legends: Arceus.

Also, a main series title, with strong ties to other games, Pokémon Legends: Arceus is Game Freak’s bold steps in a new direction. From catching, battling, exploration, to evolution, Ride Pokémon, side quests and everything else, Arceus is the most RPG a Pokémon game has ever been and for the most part, it is the game we’ve been waiting a lifetime for.

So, with plenty to encounter, explore and experience, allow us to assist you with your journey through Hisui via a variety of guides to help you get the most out of this new adventure:

How to Evolve Scyther in Pokémon Legends: Arceus:

First introduced in the Gen 1 games, Scyther was a Kantonian Pokémon with no known evolutions. Things would soon change, however, when the Gen 2 games introduced new evolutionary items such as Metal Coat. When a Scyther was traded holding the Metal Coat item, it would evolve into Scizor, a Bug/Steel-type Pokémon.

Now things are changing once more, as the Sinnoh of old, Hisui, is giving Scyther a brand-new evolution and Metal Coat is not required.

Where to Find Scyther:

Scyther is a Bug/Flying-type Pokémon that can be found in the first biome players get to explore, Obsidian Fieldlands. By advancing through the game’s story to the point you need to quell Kleavor’s rage, you will find yourself at Grandtree Arena, with a little bit of exploration to the northwest, you will find an area where Scyther are known to frequent.

Scyther can also be found in the Primeval Grotto of Coronet Highlands, the game’s fourth biome.

How to Evolve Scyther:

While it is true Scyther can evolve into Kleavor, it is worth pointing out, Kleavor isn’t the only known evolution in the game, as players can still evolve Scyther into Scizor. Because of this fact, we will be breaking down both methods.

How to Evolve Scyther into Kleavor:

To evolve Scyther into Kleavor, players will require the Black Augurite item. There are a couple of ways to obtain one in-game, the easiest being via a request you will receive later on in the game.

Once you have your hands on a Black Augurite, you just need to access your satchel, and use the item, provided you have your desired Scyther in your party and then manually evolve it.

How to Evolve Scyther into Scizor:

To evolve Scyther into Scizor, players will require the Metal Coatitem. There are a couple of ways to obtain one in-game.

Once you have your hands on a Metal Coat, since Pokémon Legends: Arceus removes Pokémon holding items, there is no need to trade Scyther, just access your satchel, and use the item, provided you have your desired Scyther in your party and then manually evolve it.