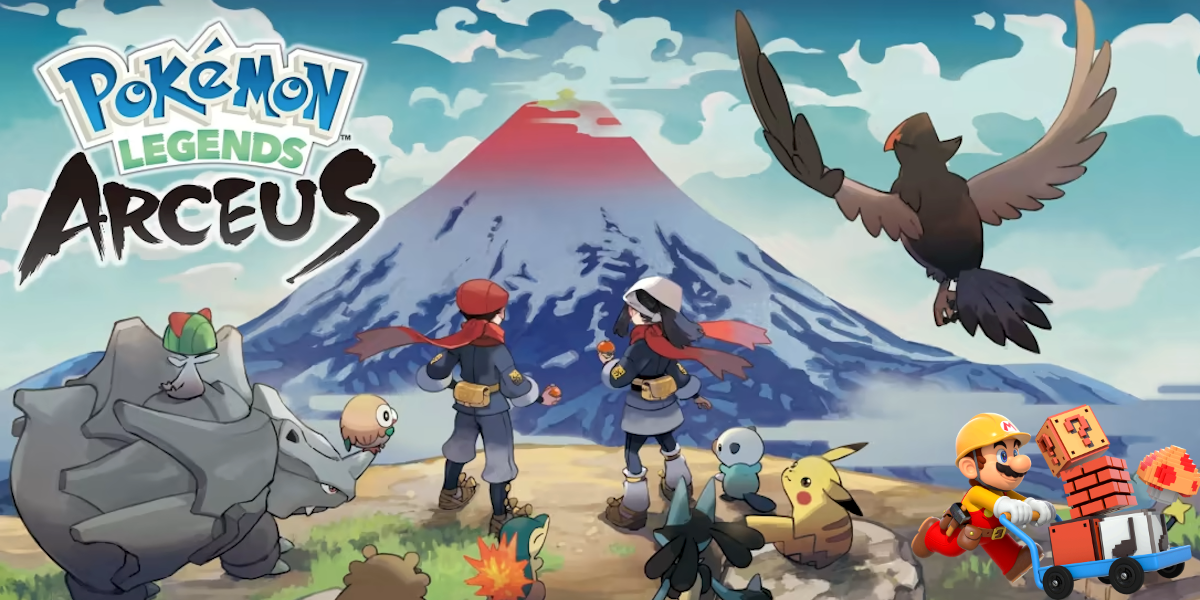 Welcome to Switch History, the feature series dedicated to rounding up the software updates for some of Nintendo’s many Switch games. In today’s piece, we’re highlighting both updates released for 2022’s revolutionary Pokémon Legends: Arceus:

*To participate in all Path of Tenacity battles, you will have to complete several newly added requests in addition to those pertaining to Massive Mass Outbreaks.

An Additional Special Berry Harvest at the Farm in Jubilife Village:

Changes to the Function of the Ginkgo Guild:

Fixed some problems for a better gaming experience.