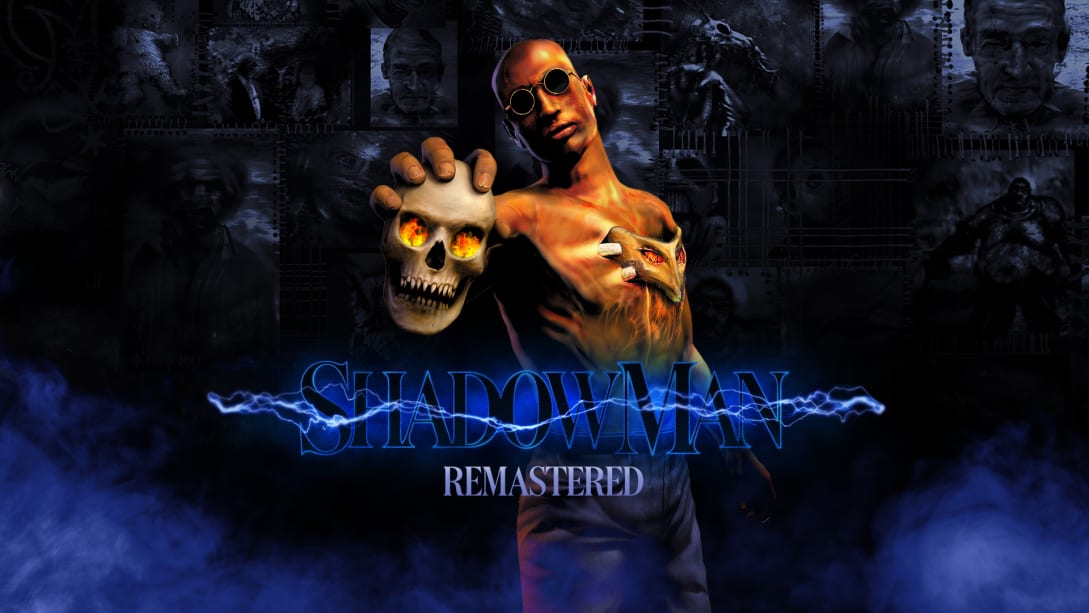 After a year and a half long wait or so, Nightdive Studio’s Shadowman Remastered will be finally releasing on Nintendo Switch next month. On January 17th, players will be able to return to Deadside as Mike LeRoi, a man-turned-voodoo warrior who must fight evil souls who have escaped to the world of the living, and return them to the land of the dead.

Shadowman Remastered is an enhanced version of the classic Nintendo 64/Dreamcast/PC title. Nightdive Studios have worked tirelessly to bring this game to modern gaming platforms and adding vast visual, audio and gameplay improvements, whilst keeping the core elements of the original game in place.

You can learn more about Shadowman Remastered in the game’s description below.

He is coming, stalking criminals in the spirit world and the real world. A possessed man is coming, a voodoo mask in his chest and lines of power in his back. Shadow Man is coming, trailing evil from Liveside to Deadside. To stop an apocalypse. To save your soul.

Stalk criminals across two worlds: Explore crime scenes in the Louisiana, Swamplands, a New York tenement, a Texas prison, the asylum and many other locales.

Send Evil back to darkness: Go in armed with high-caliber guns or soul-destroying voodoo powers.

Live the Nightmare: Over 40 immersive cut-scenes and hours of in-game speech.

Shadow Man: Remastered is a complete overhaul of the classic game with restored, previously cut content!

Gameplay Improvements:
New weapon wheel to select weapons faster as time is slowed down
Improved controls
Improved destructible objects using Bullet Physics
Auto targeting
Tweaked/improved AI
Levels rearranged as originally intended
A ton of fixes across the entire game to each level from object to geometry fixes
Fixes to the localization for English, French, German, Spanish, and Italian
Over 30 achievements

Secrets:
All the secrets from the N64/Dreamcast/PC included in this remaster
Plus many more to be discovered!

Shadowman Remastered releases digitally for Nintendo Switch on January 17th, 2022, and is priced at $19.99.