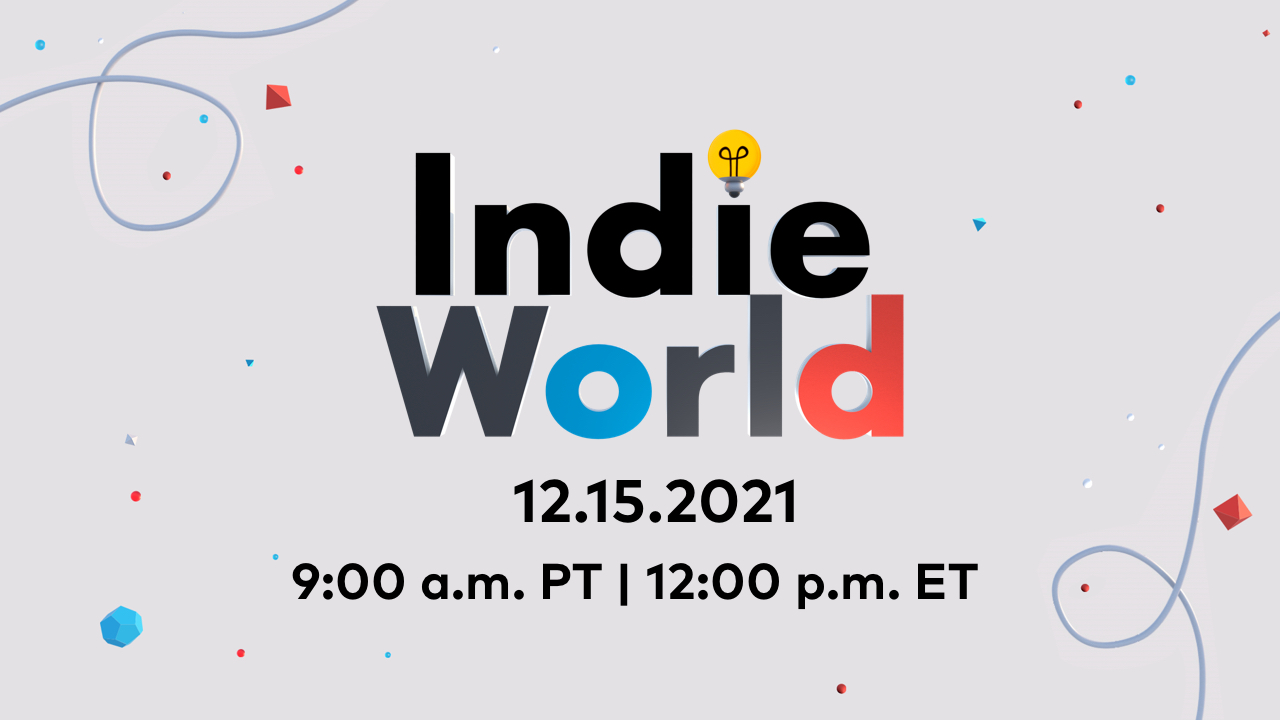 As 2021 is close to wrapping up, it seems that the big N still has one more treat in store before the year is out. Nintendo America has revealed that a new Indie World Showcase is airing on December 15, 2021. The showcase will premiere at 9:00 am PT / 12 pm ET / 5 pm GMT / 6 pm CET. It will last for around 20 minutes and will focus on indie titles coming to the Nintendo Switch.

Get ready for a new @IndieWorldNA Showcase arriving Wednesday, Dec. 15 at 9:00 a.m. PT!

Tune in for a livestream featuring roughly 20 minutes of information on upcoming indie games headed to #NintendoSwitch.

Is there any particular indie game that you would like to see during the Indie World showcase? Let us know in the comments.