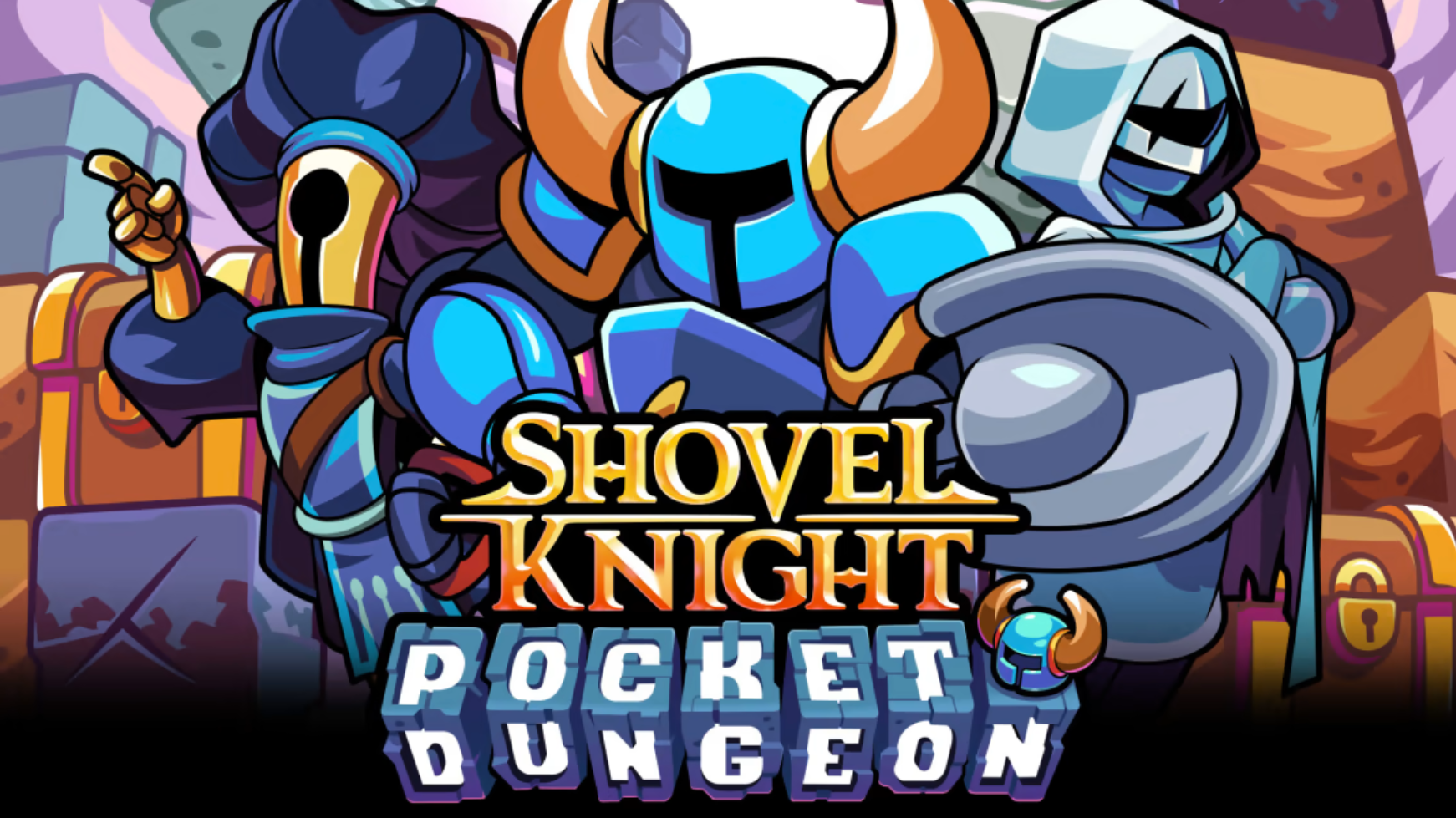 Get ready to steel thy shovels once again as the little blue knight that could has returned! Yacht Club Games’ newest game Shovel Knight Pocket Dungeon is out now on Nintendo Switch and can be purchased and downloaded directly from the Nintendo Switch eShop for $19.99.

In Shovel Knight Pocket Dungeon, Shovel Knight and his fellow knights have found themselves whisked away to a puzzling new world far away from their own. In order to get back home, they must do battle with enemies and take on troublesome bosses, as well as fill their pockets with Gems. Gems aren’t there to look pretty though as they can be use to purchase valuable items that can help you in your quest to best the puzzles that await you.

If you are interested in Shovel Knight Pocket Dungeon but are not quite ready to splash out on the game until you see some invigorating gameplay beforehand, then you are in luck! We have recorded over an hour and a half of footage of the game which you can check out for yourselves below