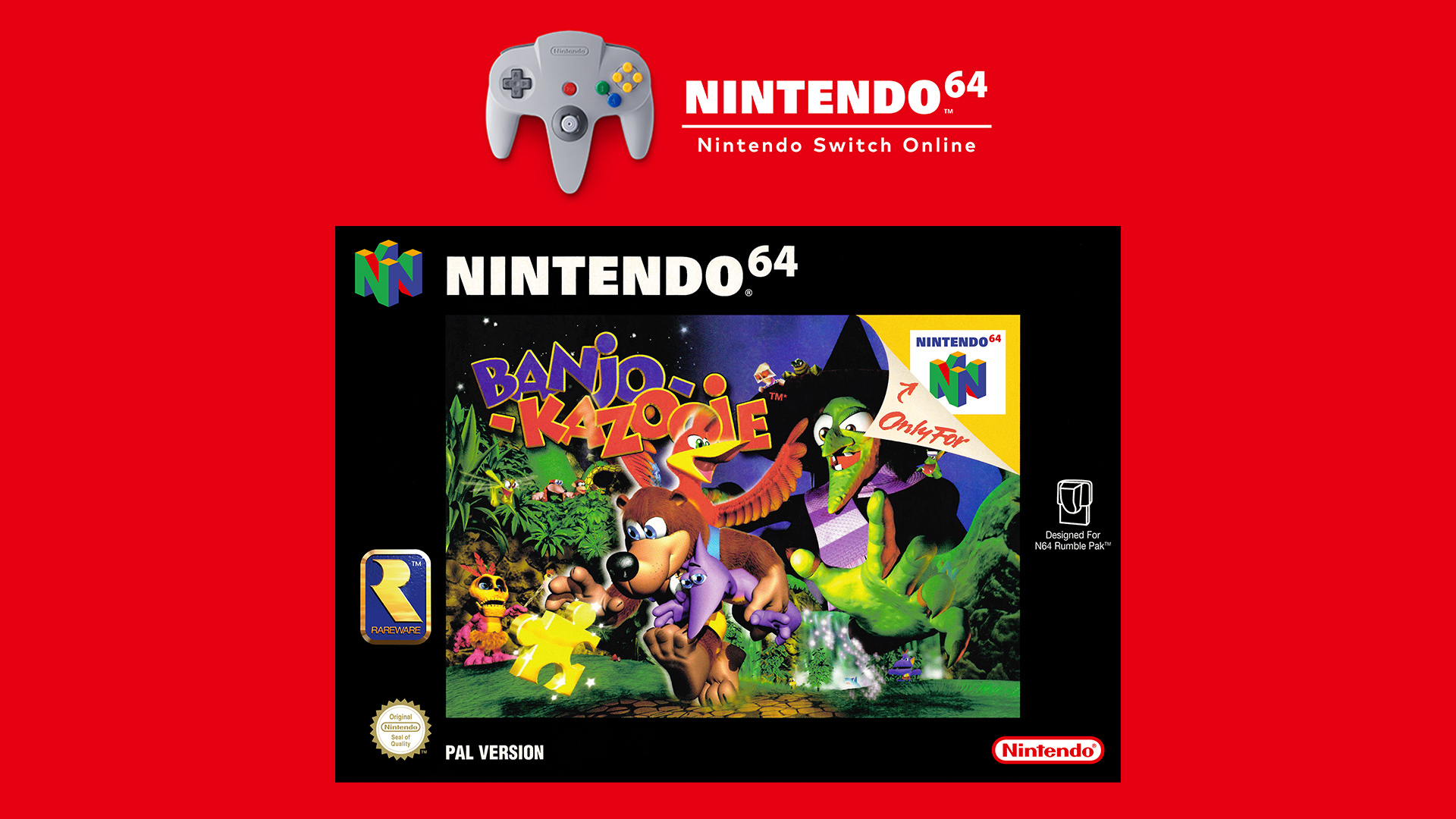 With Paper Mario 64 becoming available on the Nintendo 64 – Nintendo Switch Online + Expansion Pack today, Nintendo Europe has already revealed what the next game to the service will be. It is RARE’s 3D platforming classic Banjo-Kazooie. The Bear & Bird duo will finally be gracing the Nintendo Switch with their presence in January, 2022 though an exact date has yet to be given.

Banjo-Kazooie is perhaps the one game I have been looking forward to most coming to the Nintendo 64 – Nintendo Switch Online + Expansion Pack service. It was a personal favourite of mine and have many fond memories of the game. I’m sure many other people feel the same way and are looking forward to this game too.

As happy as I am for the next game in the service to be Banjo-Kazooie and that I won’t have to wait too long for it, it does make you think if all the other Nintendo 64 games that are coming to the service are only going to be filtered out once a month. That can be quite a long wait for other folks hoping to play their favourite N64 game only for the next game to be announced not being one they are looking forward to. I can only hope that Nintendo may increase the offerings in the near future.