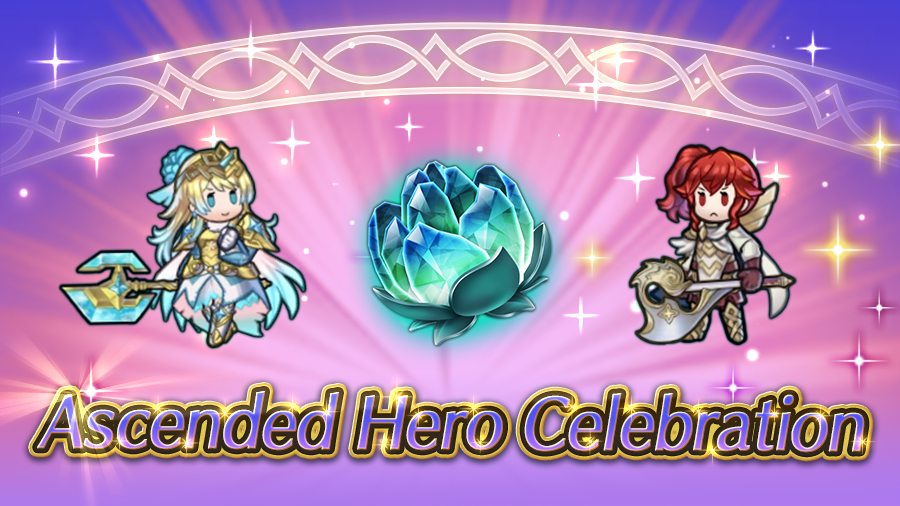 The Princess of Ice is ready for her Ascension.

A new type of Hero is coming to Fire Emblem Heroes and the new class (Ascended Hero), begins with Fjorm: Ice Ascendant. Having previously finished Fjorm’s story as part of Book II in 2018, Intelligent Systems found a way to bring her back and continuing her story via a series of Ice & Flame Tempest Trials.

New characters have also been introduced as part of the continuing story, such as Nifl: God of Ice and Múspell: Flame God, the powerful beings whose names are recognisable as also being the Kingdoms where Fjorm and her siblings rule over and the rival Kingdom that they were at war with. A couple of images pertaining to the new Fjorm can be seen below, along with details on her skillset:

As well as a new type of Hero, when an Ascended Hero is summoned, players will also earn one Ascendant Floret, but only if it is their first time summoning that specifical Ascended Hero.

Ascendant Florets can be used to add Ascended Assets to a Hero’s stat but only one Floret can be used per one Hero, so you will have to choose which stat you’ll improve wisely. What’s more, an Ascended Hero can have one of their stats boosted without the use of an Ascended Floret. Players can also earn an Ascended Floret the first time they access the Ascend Trait menu.

Are you looking forward to this new addition and upcoming change? Let us know.