[Feature] Has Metroid Dread Set the Bar too High for Metroid Prime 4? 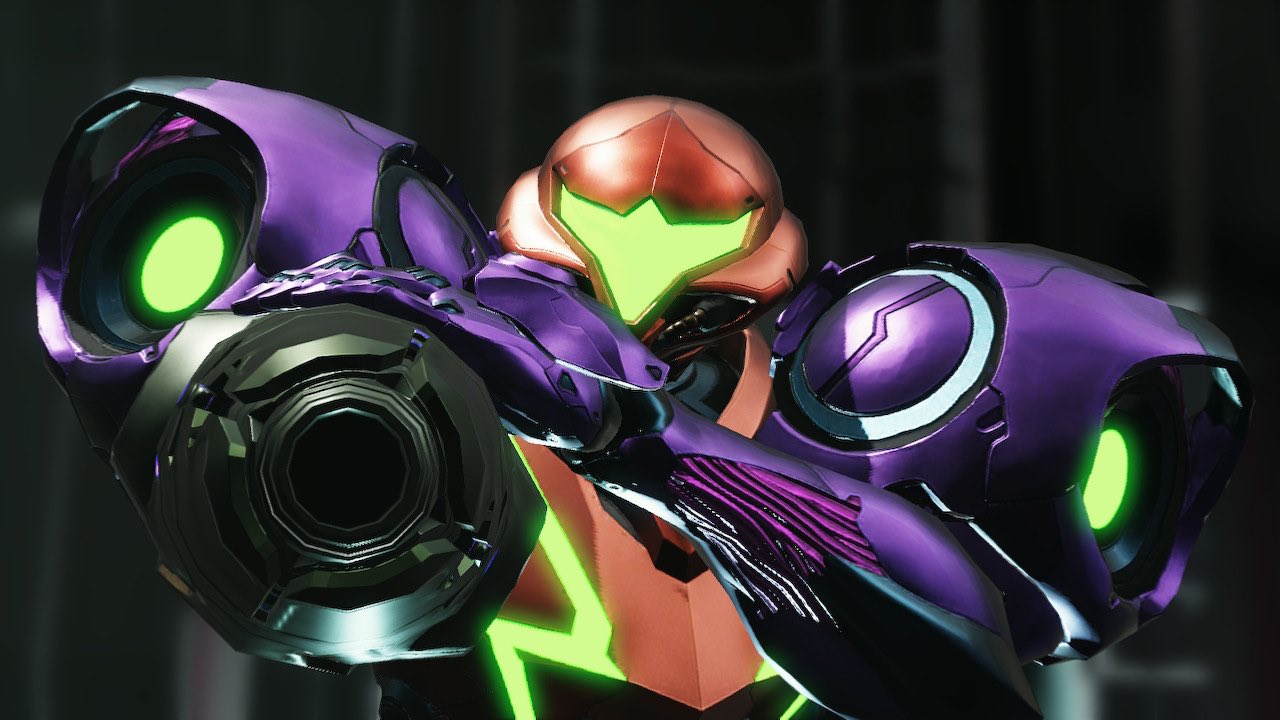 Will one success lead to another?

While there have been many leaks and rumours of the Metroid Prime trilogy coming to the Nintendo Switch, there are two factual things we do know to be true, Metroid Prime 4 is being developed by Retro Studios and Metroid Dread is an absolute masterpiece. So here’s the question we can’t help but ask: “Is Metroid Dread too good?”

With Metroid Prime 4 first announced for Nintendo Switch as far back as 2017, during E3, for some, this has been one of their most hotly anticipated games during the Switch’s lifetime. So, when the news came that development hadn’t lived up to expectations when a new development team was in the driving seat, it was revealed in January 2019, Retro Games had taken over.

As the developers responsible for the previous Prime games, of course, this turn of events was good news, but now that we live in a time where Metroid Dread is a reality and one of the most amazing Metroid games to date, has it set the bar too high?

From its storytelling, level design, mesmerising cutscenes, soundtrack, general ambience and just how much of a bad arse Samus is, Metroid Dread is absolutely amazing. What developer MercurySteam has managed to achieve since 2017 with Metroid: Samus Returns and Metroid Dread, is nothing short of incredible.

They’ve come along at the right time and helped satisfy the Metroid fan base during the void created since Metroid Prime: Corruption, but now, not only do Retro Studios have to go beyond what they accomplished previously, but with no new releases in recent years, since 2014’s Donkey Kong Country: Tropical Freeze and a Switch port in 2018, Retro Studios have a lot to prove if they wish to show off how much they’ve improved behind the scenes and try to reclaim the title of Maestros of Metroid.

Whatever the case may be, we highly look forwards to the seeing the finished project, whenever that may be and hope to enjoy it like any long awaited sequel deserves to be. Especially since, now that we have Dread, the wait has become all the more easier.