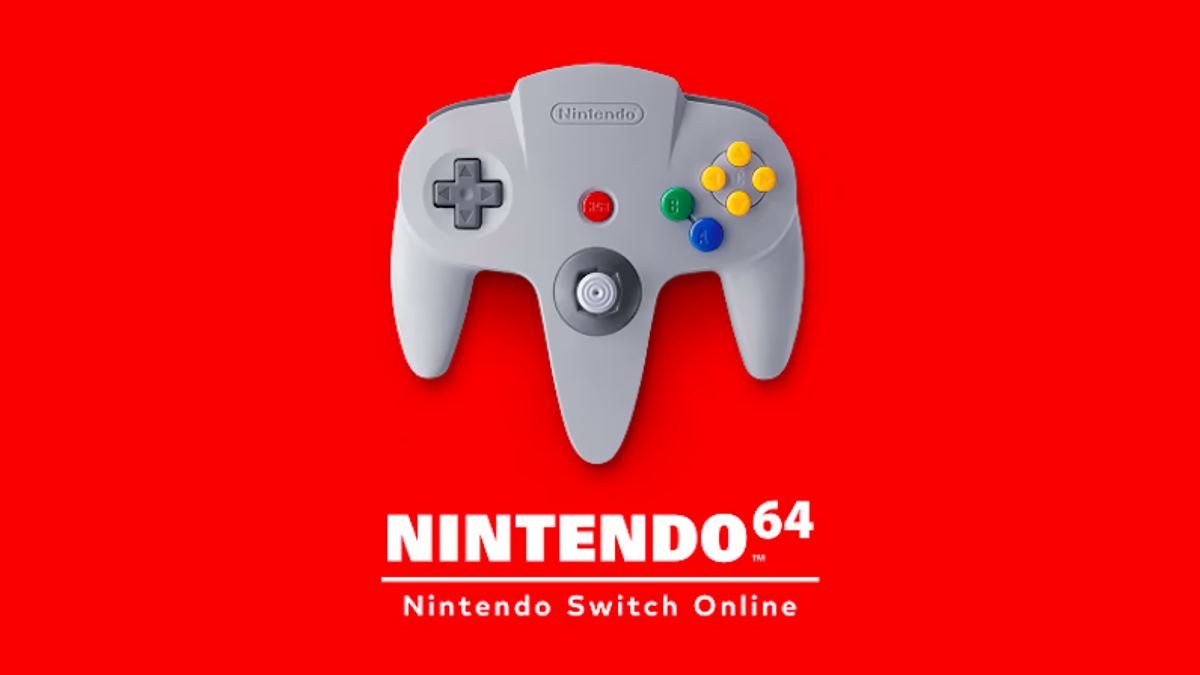 The product is set to release on October 26, 2021 and the following Product Overview has been provided:

Each package contains one Nintendo 64 controller for Nintendo Switch and one USB charging cable.

Nintendo Switch console sold separately. A system update may be required in order to use this controller with your console.