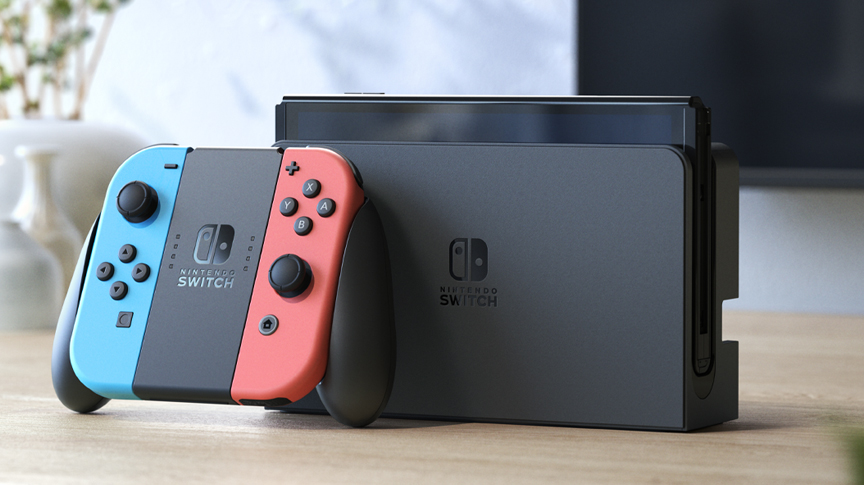 Reports are making the rounds that Nintendo has supposedly been giving out Switch development tools that support 4K to a number of game devs. However, this is apparently falsely reported as Nintendo has issued a statement on social media negating the fact.

Nintendo Co Ltd AKA Nintendo Japan has announced on Twitter that the reports about game development for a Nintendo Switch 4K Model are false and that Nintendo has no current plans to release a newer Switch model after the OLED model.

A news report on Sept. 30, 2021(JST) falsely claims that Nintendo is supplying tools to drive game development for a Nintendo Switch with 4K support. To ensure correct understanding among our investors and customers, we want to clarify that this report is not true. (1/2)

We also want to restate that, as we announced in July, we have no plans for any new model other than Nintendo Switch – OLED Model, which will launch on October 8, 2021. (2/2)