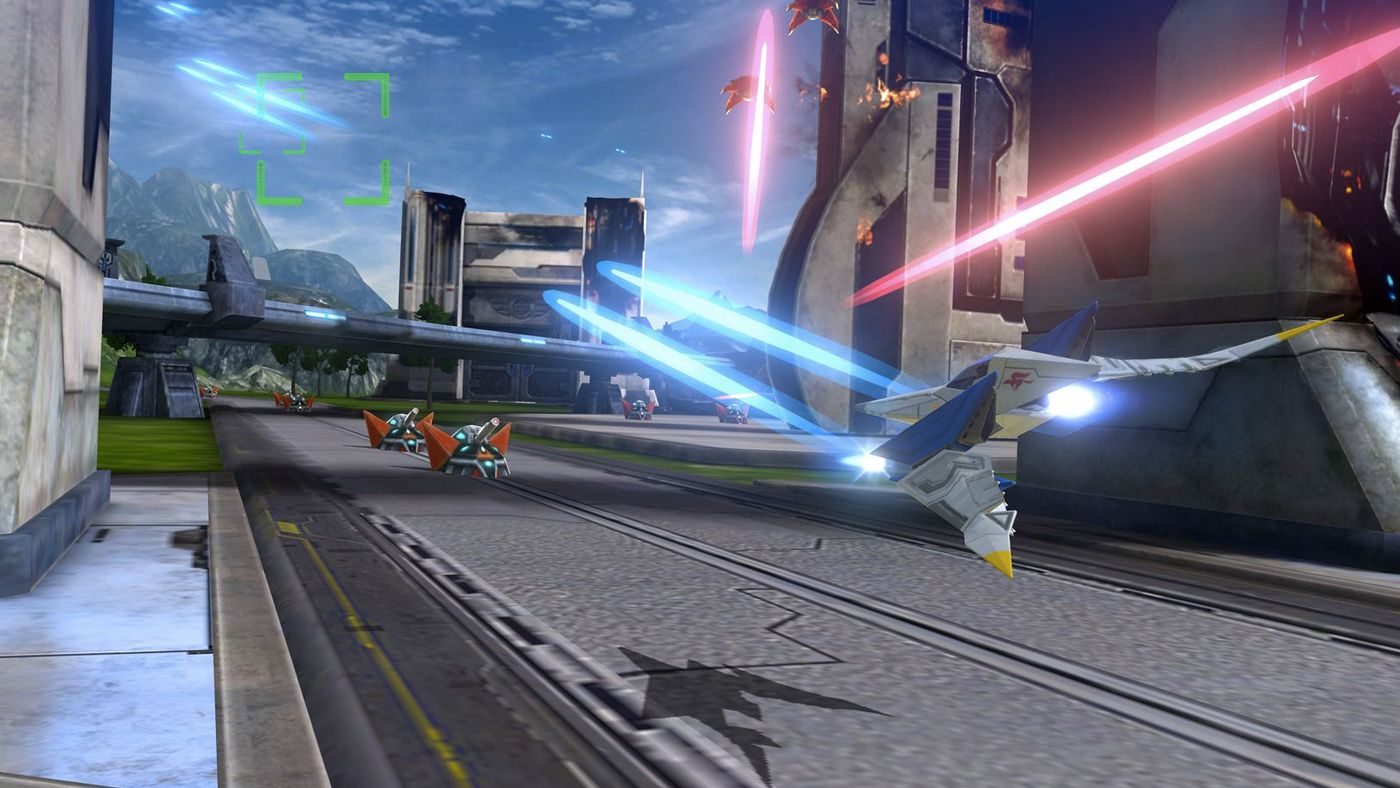 Say “yes” to the port Nintendo.

In an era where the Nintendo Switch rules supreme, the formidable handheld console has welcomed all manner of video games. From brand new instalments, multi-platform titles, ports and even the occasional mobile game, there are plenty of new and classic gems available on the product and if PlatinumGames could have their way, Star Fox Zero would join the already extensive list.

With the likes of Donkey Kong Country: Tropical Freeze, Mario Kart 8 and Pikmin 3 already finding a home for themselves on the Nintendo Switch after previously being Wii U exclusives, one game that has sadly not followed suit yet, is Star Fox Zero but as revealed by Atsushi Inaba during an interview with VGC, PlatinumGames would love to bring their game to the newer Nintendo platform, much like they did with ports for Bayonetta, Bayonetta 2 and The Wonderful 101.

Only, for such a thing to occur, PlatinumGames are beholden to Nintendo to approve such a project for a port to even happen. Below you can find Inaba’s comments on their desire to bring their older games to newer consoles and requiring permission from Nintendo:

“It’s not cool that people aren’t able to play older games because they’re locked out of the platform, so of course if anything was possible we’d like to bring over any of those older titles to the newer platforms. It kind of depends on what’s in the realm of actual possibility, but yeah, if the chance came up it’s definitely something we’d like to think about.”

“The important thing to remember there is that because it’s Nintendo’s IP, the ideas are coming from Miyamoto-san himself. We have to respect what Miyamoto-san wants to do. Of course, at that time there was a lot of discussion between Platinum and Nintendo, but if the opportunity came up to bring Star Fox Zero to the Switch again it would be more of a question of what he would like to do in that opportunity, and of course we would respect that again.”

Currently, the only way to play a Star Fox game, is to indulge in some Nintendo Switch Online and play either the original adventure, Star Fox and its sequel Star Fox 2. For players seeking a title with graphics more befitting current-gen consoles, you can either settle for playing as Fox in Super Smash Bros. Ultimate or Starlink: Battle for Atlas.