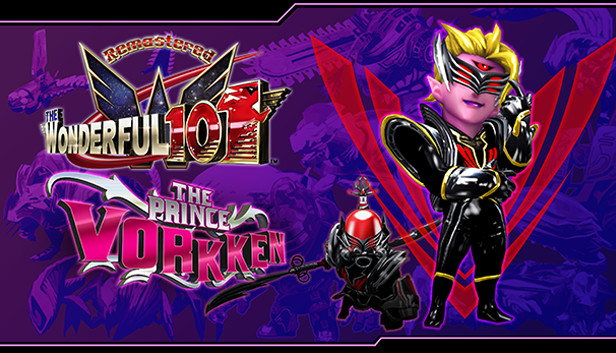 If you’ve been looking for a mighty fine reason to go back to The Wonderful 101: Remastered, how about some brand new DLC?

Revealed by PlatinumGames during the “Super Summer Fesitval” livestream, the developer announced the release of some brand new DLC that allows players the means to play with a brand new protagonist and the DLC doesn’t cost more than a single US dollar. Here’s what we know about it:

New DLC makes a grand entrance into The Wonderful 101: Remastered!

Install “The Prince Vorkken” DLC to unlock a new mode that lets you change the main player character to Prince Vorkken Ohgee, heir to the throne of the comet Rhullo and leader of the star-spanning Guyzoch Space Pirates! As Prince Vorkken, the Multi-Unite ability is replaced with “Enemy-Unite,” which summons a host of “Unify Monster” alien beasts!