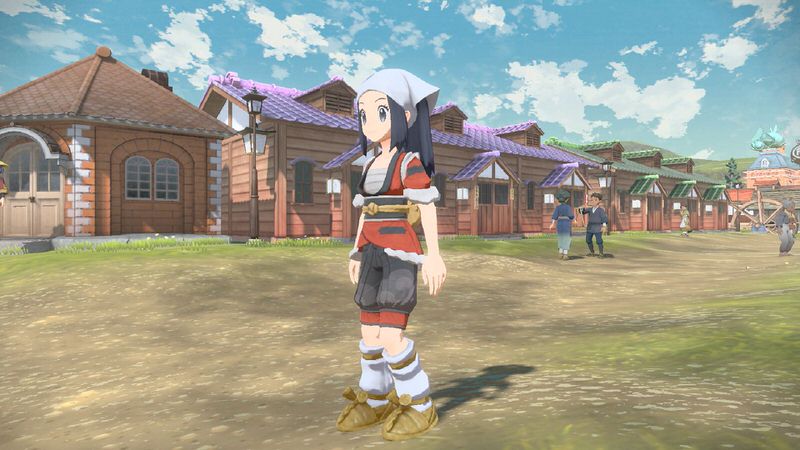 [Guide] How to Obtain the Hisuian Growlithe Kimono Set in Pokémon Legends: Arceus

So it turns out, the Sinnoh of the past is none other than the Hisui region and like many had hoped Pokémon Legends: Arceus does in fact possess brand new regional form Pokémon and entirely new involved forms, but this little guide isn’t about those Pokémon. Instead, it’s about a special uniform set players can acquire, based on the newly revealed Hisuian Growlithe:

How to Obtain the Hisuian Growlithe Kimono Set in Pokémon Legends: Arceus:

*A Nintendo Switch Online membership is not required, but a working internet connection is to receive this gift.

Another pre-order bonus available, is a serial code consisting of 30 Heavy Balls, for players who pre-order the game via the eShop.