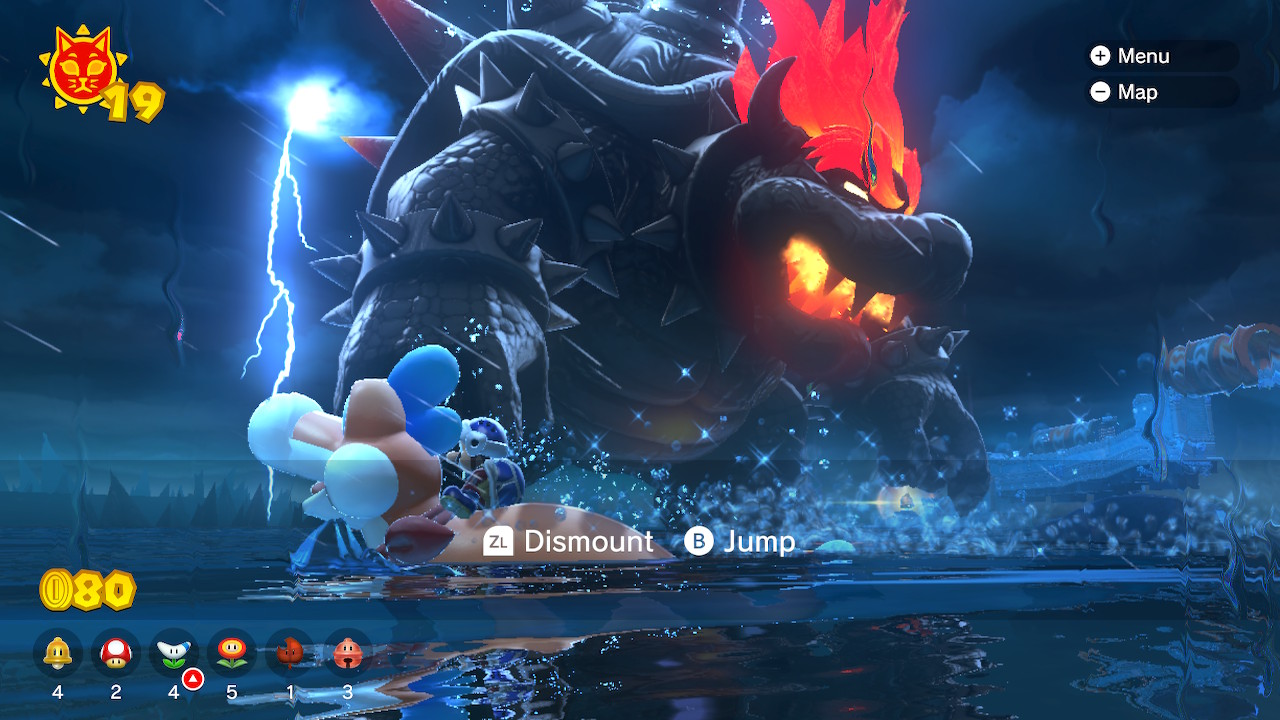 When the Switch version of Super Mario 3D World + Bowser’s Fury was released earlier this year, it was quick to make the headlines thanks to its excessive sales, which back in May, Nintendo had reported was 5.59 million. (Sales numbers based on game availability between February 12, 2021 – March 31, 2021).

No further numbers have been shared yet, but thanks to a report by GkK Entertainment, we now know Super Mario 3D World + Bowser’s Fury is Europe’s best-selling physical game from January 1, 2021 – June 30, 2021. Interestingly enough, it’s not the only Mario game in the top 3, however, as the 2017 Switch port of Mario Kart 8 Deluxe continues to dominate as well.

The exact wording can be seen below:

Video game hero Mario shows no signs of fatigue even in the 36th year of its existence. Quite the opposite: His current adventure “Super Mario 3D World + Bowser’s Fury” is registering outstanding sales in 2021 – and was the best-selling game in Europe in the first six months. As an exclusive special evaluation by GfK Entertainment shows, the Nintendo Switch title takes the half-year Pole position in Germany, France, Great Britain, the Netherlands, Norway, Austria and Switzerland, and a podium position in six other of the 19 countries examined.

As expected, “FIFA” also has a say in the half-year hit list. The latest part of the soccer simulation series, “FIFA 21”, was Europe’s second most successful game hit between January and June – and is available in Belgium, Denmark, Italy, Poland, Portugal, Russia, Sweden, Slovakia, Spain, the Czech Republic and Hungary at the top. Other top sellers were the racing game “Mario Kart 8 Deluxe” (nine times Top 3), the block game “Minecraft” (six times Top 3) and the open world hit “GTA V” (five times Top 3).