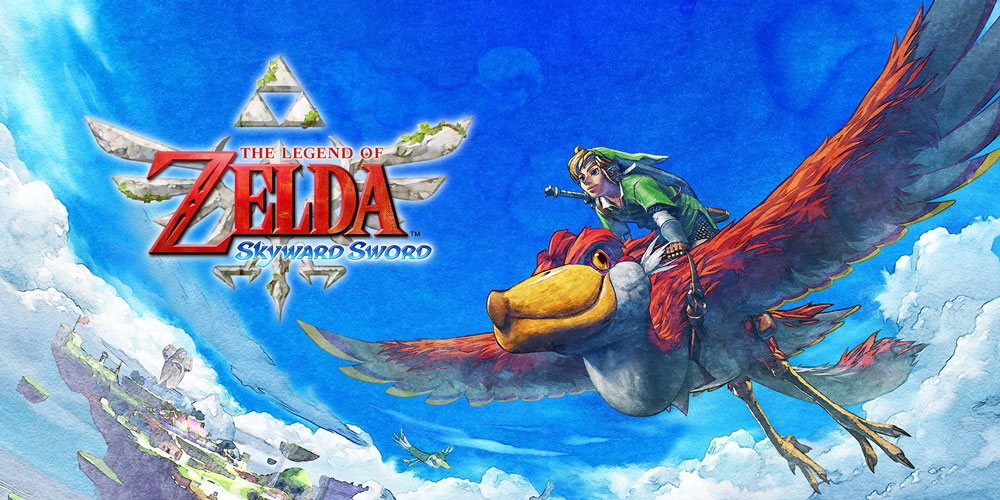 Since Nintendo first announced The Legend of Zelda: Skyward Sword HD earlier this year, they sure took their sweet time before they started to reveal the quality of life changes players could expect from the updated release and now more details have started to come to light. In addition to an autosave feature, now when players head to a Bird Statue to save their progress, they can save their game to one of three save slots.

The Legend of #Zelda: #SkywardSwordHD features an autosave system that saves your progress at regular intervals. If you save at a Bird Statue, you can now choose from one of the three available slots to save to. pic.twitter.com/j23GgYZPla

What’s more, even advice offered during the game’s opening tutorials have been sped up and improved to make for a “smoother experience” when commencing a new playthrough.

Some changes have been made to the opening hours of The Legend of #Zelda: #SkywardSwordHD to make for a smoother play experience, and to get you on your grand adventure to the surface world sooner! Here’s one example where mandatory advice from Horwell has been adjusted. pic.twitter.com/KofowPZwn4


Categorised in: The Legend Of Zelda, News, Nintendo, Nintendo Switch