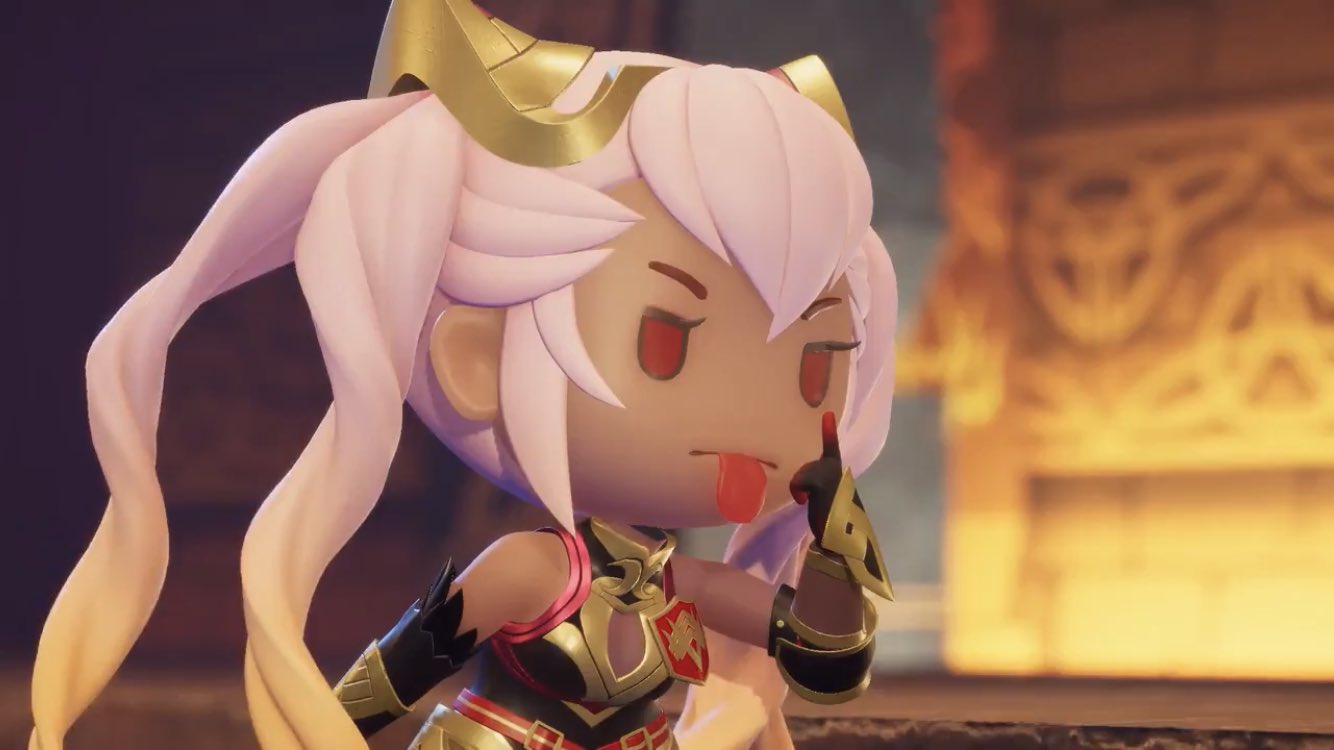 For those who are absolutely besotted with Fire Emblem Heroes and love to see the game build upon the lore in which the gacha game has established, you’re in luck.

Continuing after where the events of Book II ended, a new two-part event has now gotten underway in the app. The new Tempest Trials+ event also has a brand new trailer, which sees the heroes and villains given a complete chibi makeover.

Be sure to check out the whole thing here:

The Tempest Trials+ event that begins today, Ice & Flame 1, depicts what happened to Fjorm after the events of Book II. You can take a look back at Book II with this video before the event begins. #FEHeroes #BookIIContinues pic.twitter.com/tQK2Zji7sI