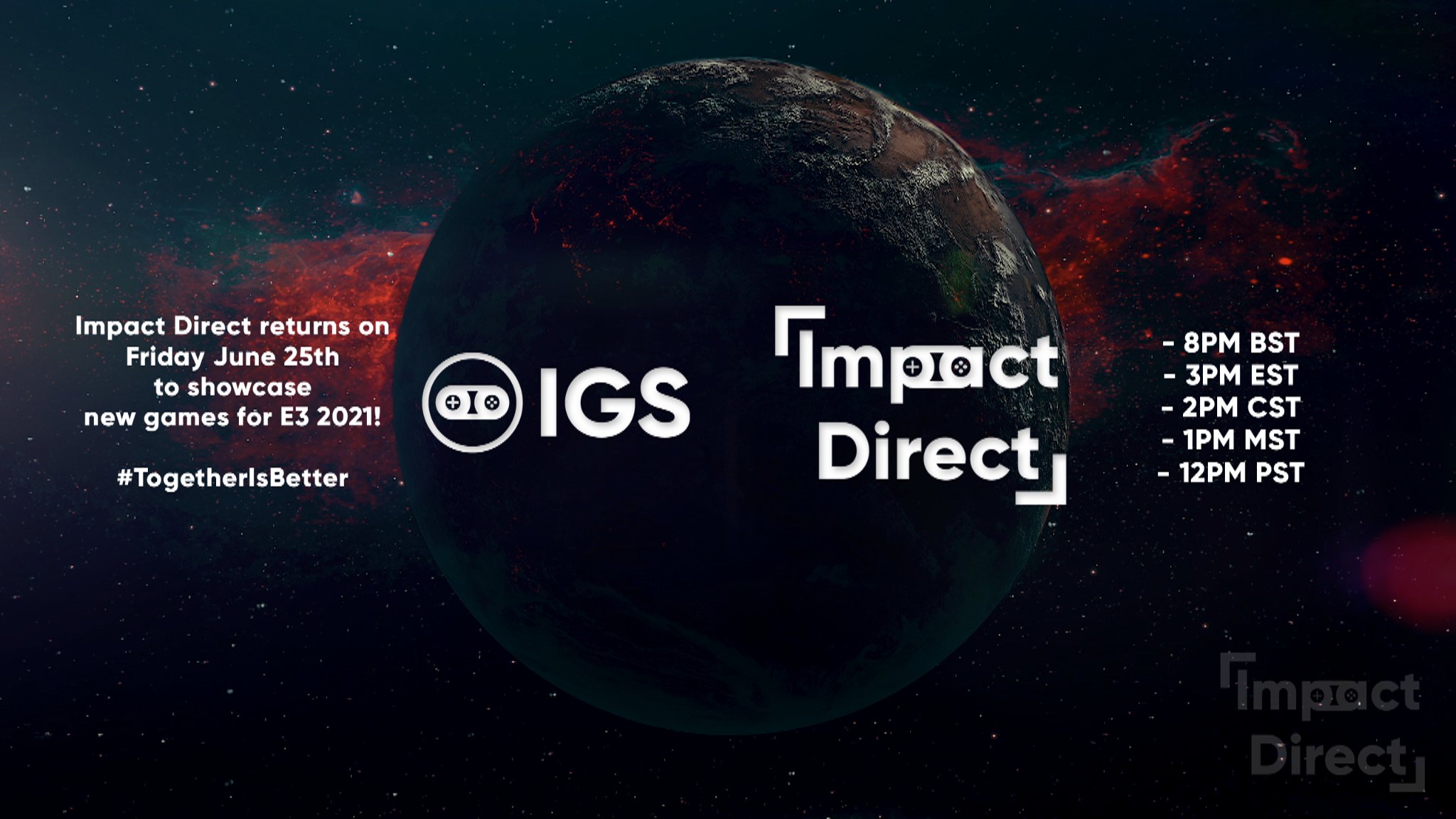 The games shown are said to be some that will be showcased as well during E3 2021 and will be coming to multiple platforms including Nintendo Switch, PS4 and Xbox One.