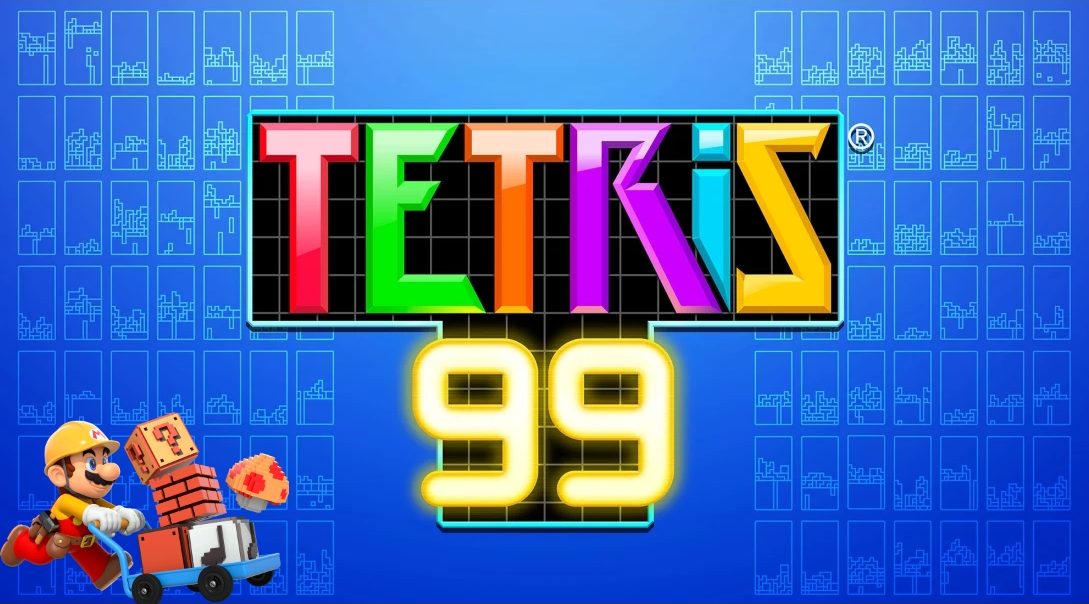 Welcome to Switch History, the feature series dedicated to rounding up the software updates for Nintendo’s various Switch games. In today’s piece, we’re highlighting the updates for 2019’s TETRIS 99: