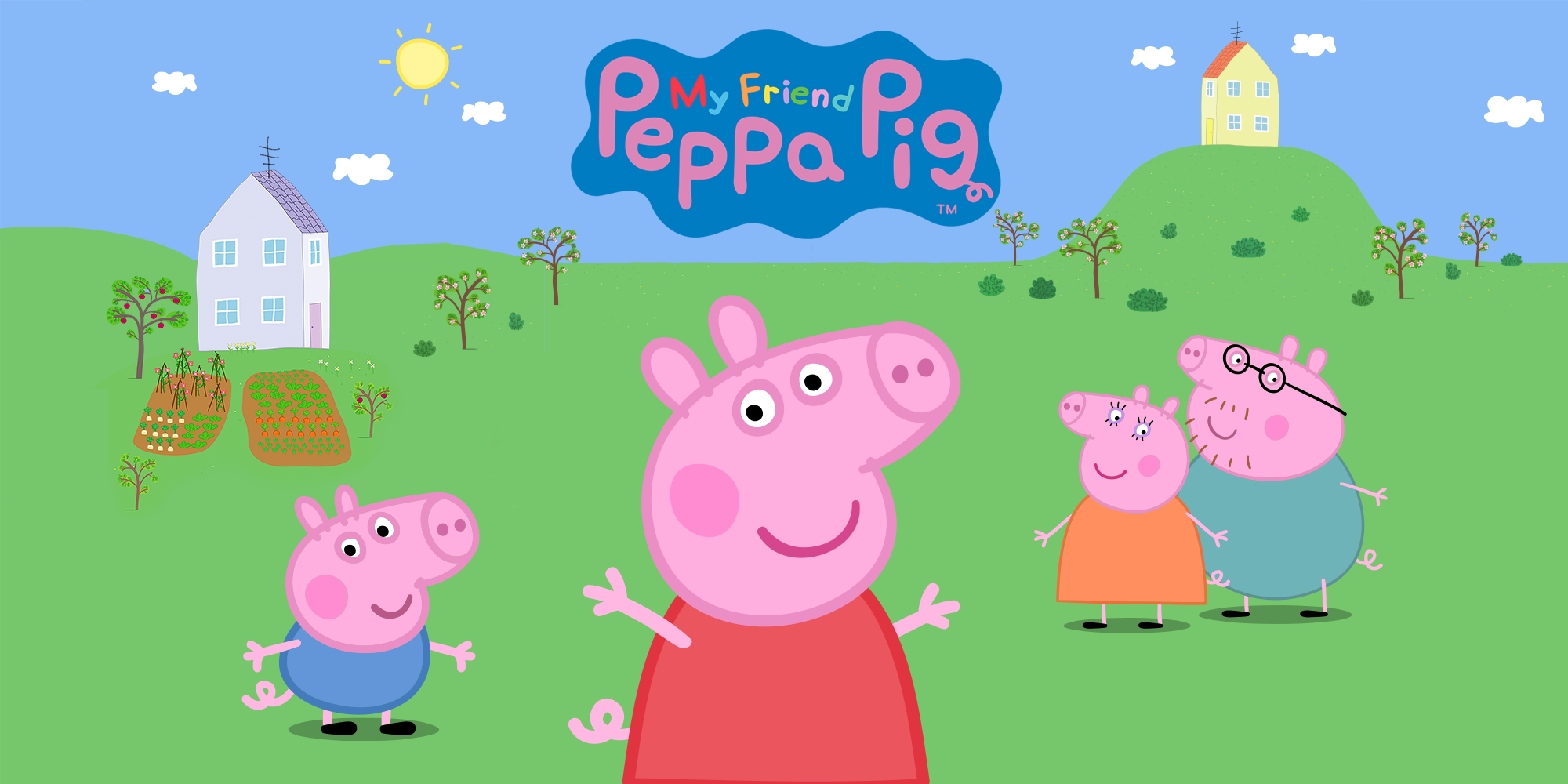 EVERY PLAY TIME IS DIFFERENT IN ‘MY FRIEND PEPPA PIG’, EXPLORE THIS AMAZING WORLD AND MEET BELOVED CHARACTERS FROM THE #1 PRESCHOOL  TV SHOW

As the newest character in Peppa Pig’s world, players can customise their very own animal avatar to play along with Peppa herself, visiting iconic locations from the TV show including the Beach, the chilly Snowy Mountains, Peppa’s house and even Potato City.

Set off on a one of a kind adventure and interact with beloved characters from Peppa’s World. Play with George and Mummy Pig at Peppa’s house, help Daddy Pig find his lost glasses, or jump in muddy puddles together, whatever happens in the story is up to the player.

Peppa Pig first aired on screens in 2004 and has since grown to become the Queen of Preschool. Peppa is broadcast in over 180 countries, the number one most streamed preschool show for kids globally as well as the number one brand on YouTube. This content exposure drives phenomenal success at retail, events, games and music.

“Peppa Pig is a global smash hit and we’re so excited to bring this world to life in a brand-new console video game” said Terry Malham, CEO of Outright Games. “This is a game for all young children and their parents to enjoy together, exploring Peppa’s world in this brand-new adventure, and we couldn’t be more excited for it to release this Autumn.”