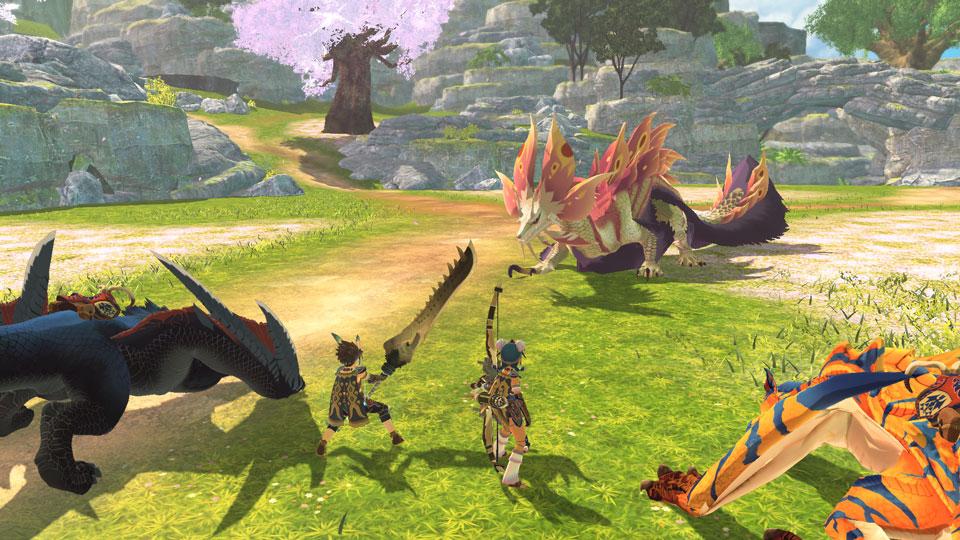 Following the latest reveal of all things Monster Hunter Stories 2: Wings of Ruin, Capcom has now offered details regarding the game’s multiplayer functions, covering co-op quests and versus battles. For your reading leisure, we have rounded up everything divulged and you can see it all right here:

In Multiplayer, you can connect with players from around the world! Team up in Co-Op Expedition Quests or face off against each other in Versus Battles.If one of you engages a monster while out in the field, the other player can enter the fray and lend a helping hand.Join forces with other Riders from around the world to search for rare eggs and take down fearsome monsters together.

Track down eggs and encounter monsters you cannot find anywhere else!:

Test the strength of your beloved Monsties!