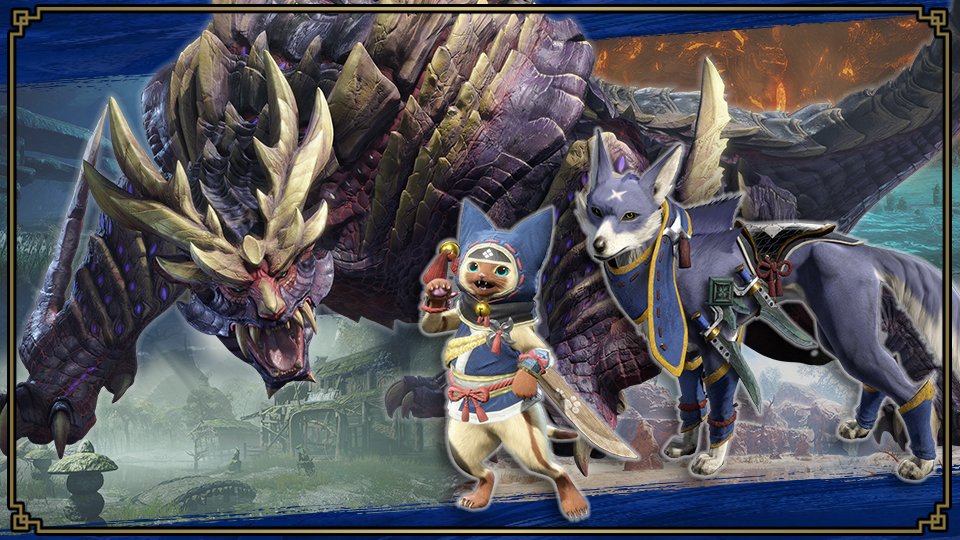 Three new spirits are now available in Super Smash Bros. Ultimate. These spirits are Palamute, Palico, and Magnamalo from Monster Hunter Rise. They appear at random and beating them will net you more gold coins than usual. The Monster Hunter Rise Spirits are available from April 2nd until April 6th and if you have been collecting all spirits thus far, you should have 1470 in total after collecting these spirits.

We have recorded gameplay of us beating the spirits (and getting our butt kicked by Magnamalo’s Bowser as well). You can check out our gameplay video below.