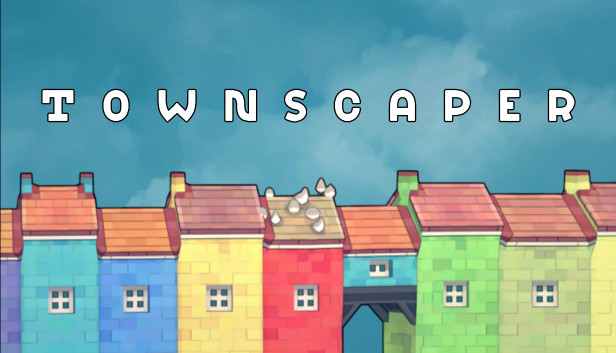 STOCKHOLM — March 18, 2021 — Raw Fury has announced it is once again teaming up with indie developer Oskar Stålberg to publish the hit casual sandbox city builder Townscaper on Nintendo Switch, as well as iOS and Android devices, in summer 2021. The duo previously worked together on the minimalist Viking real-time strategy game Bad North.

Currently in Steam Early Access on PC and Mac (where it will also fully launch this summer), Townscaper is more of a toy than a game. This experimental passion project has received overwhelmingly positive ratings since it debuted in 2020 for its simple mechanics, meditative gameplay, and idyllic visuals.

Creating your own town has never been easier! Simply select a color, plop some blocks onto the grid and watch the game’s underlying algorithm automatically turn them into cute little houses, arches, stairways, bridges, gardens, and more. Build quaint island towns, tiny hamlets, towering cathedrals, vast canal networks, and soaring sky cities on stilts. No goals or story beyond what you make for yourself. Just lots of building and beauty.