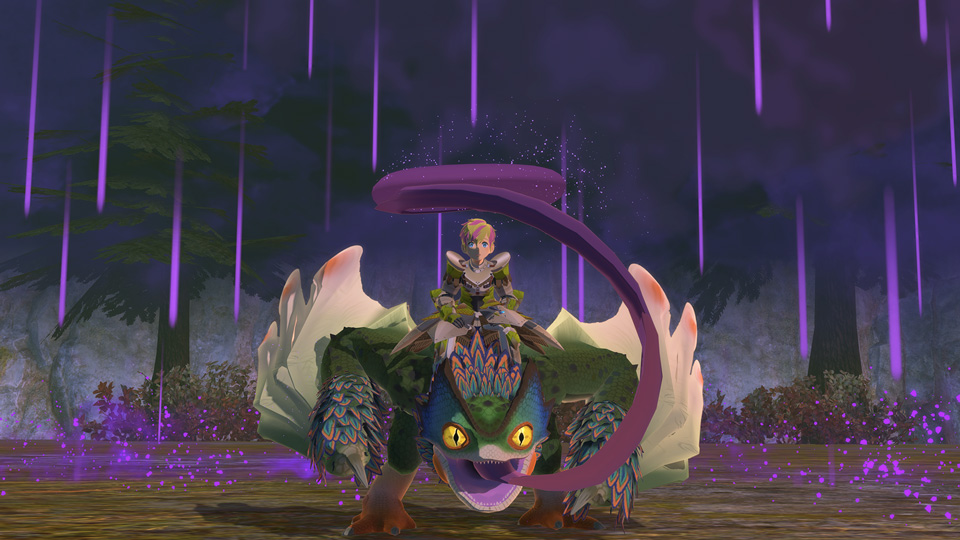 At Miketendo64, we love a good monster-catching game, This is why we completely adored Monster Hunter Stories and now a long-awaited sequel is winging its way to the Nintendo Switch this year and for those of you who can’t wait for Pokémon Brilliant Diamond, Pokémon Shining Pearl, we simply insist you consider checking out Monster Hunter Stories 2: Wings of Ruin, when it releases on July 9, 2021.

Since the release is a couple of months away, however, we have created a series of features dedicated to the Monsties players can expect to encounter in the game. Forget “Who’s That Pokémon?” for this is “Who’s That Monstie?” and in this instalment, we’re covering Pukei-Pukei:

Brief Bio: Pukei-Pukei store venom inside their bodies, which ferments in their stomachs with the vegetation they consume to create poisonous gas.
They can either exhale it at their prey, or exude it from their tail tips.


Categorised in: Who's That Monstie?, Feature, Nintendo Switch