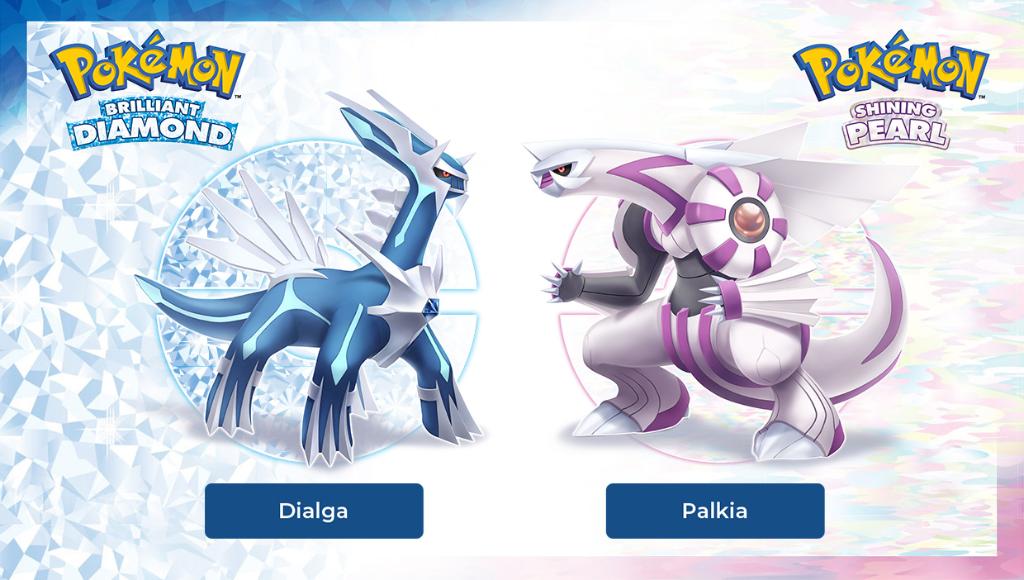 As one Pokémon adventure ends, another soon follows. With a return to Sinnoh on the cards in the form of remakes Pokémon Brilliant Diamond, Pokémon Shining Pearl and premake main series game, Pokémon Legends: Arceus, it’s time to bring back “Who’s That Pokémon?” and welcome back some old friends. In this instalment, we’re reacquainting ourselves with Dialga:

It has the power to control time. It appears in Sinnoh-region myths as an ancient deity.

This Pokémon is spoken of in legend. It is said that time began moving when Dialga was born.