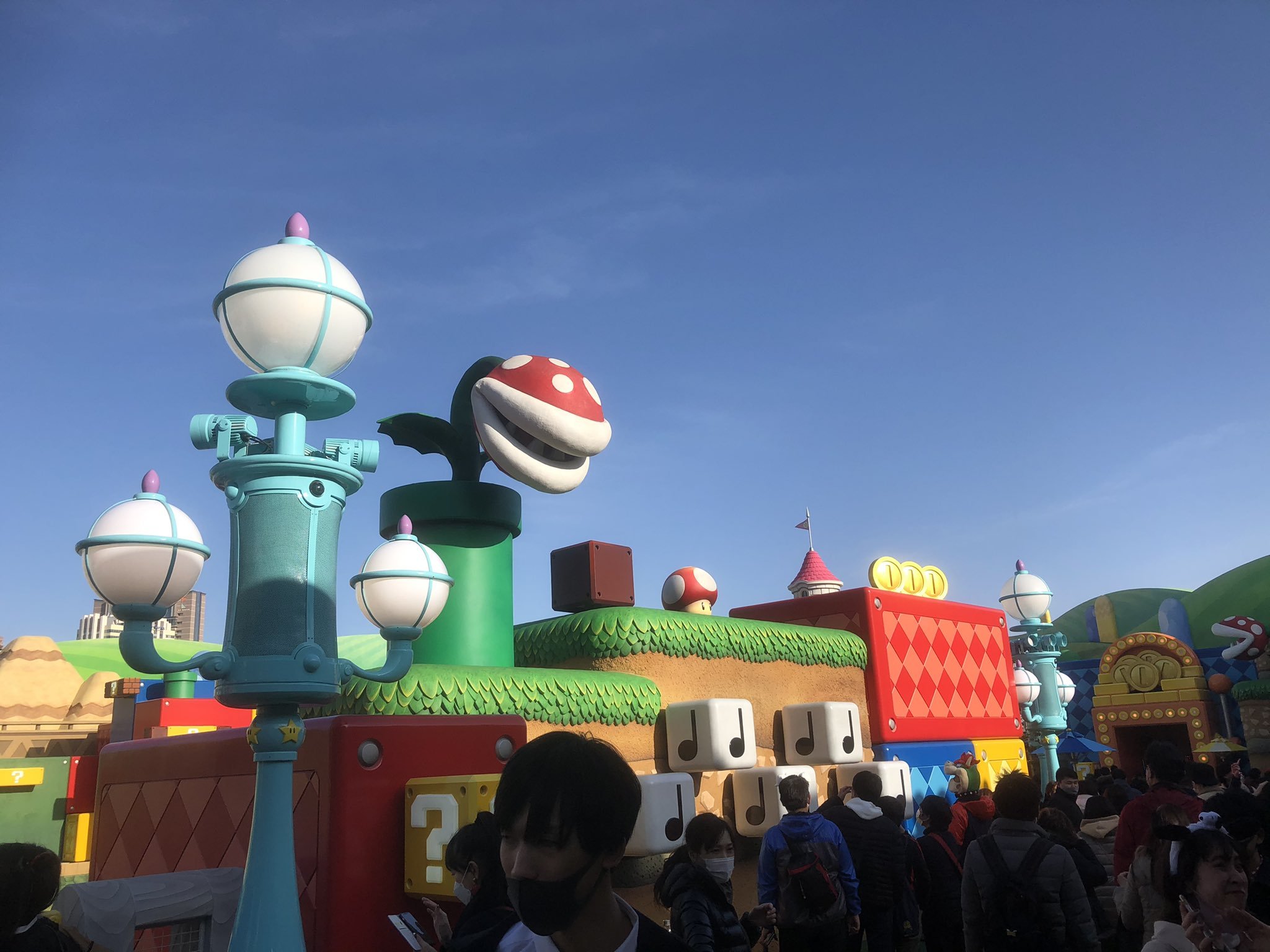 With Super Nintendo World at Universal Studios seeming to be in full swing and open to the public, more photographs of the attraction have been making their way online. Twitter User @MiguelECorti who also happens to be Senior Manager of Global Production at Capcom (according to his Twitter Profile) has taken over a hundred photos of Super Nintendo World during his time at the park. We have gathered up most of the images and put them into a gallery for you all below.  We just want to thank @MiguelECorti for sharing the images on Twitter and that all credit for the images belongs to him.