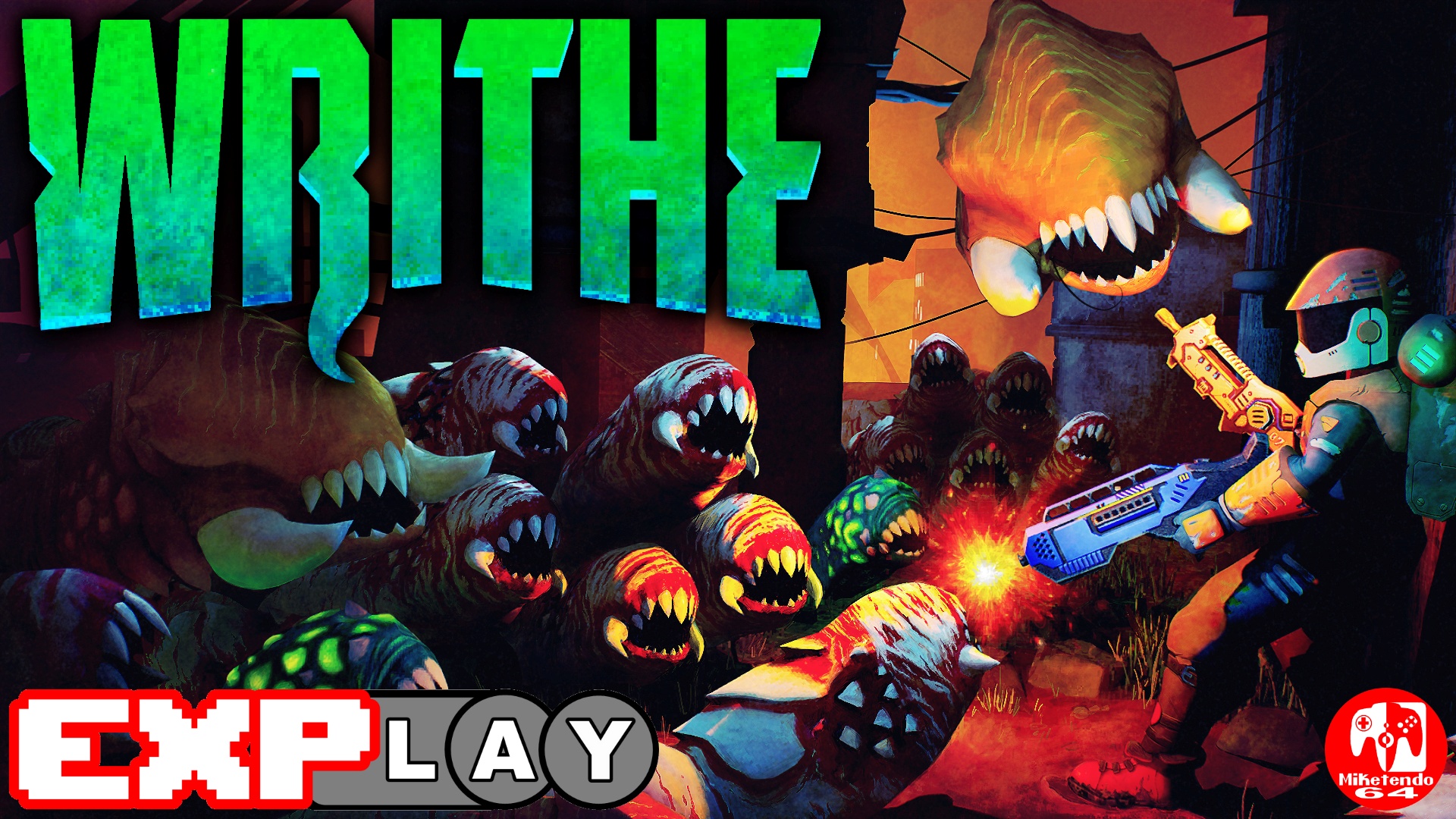 Welcome to EXPlay, (Explain & Play) the review series where we care not for scores, but tell it how it is when it comes to every game we get our hands on, whilst also taking the time to include some lengthy gameplay, to give you the reader, the chance to shape your own impressions and views whilst watching and reading. In this instalment, we’re covering WRITHE by developer Mission Ctrl Studios.

Inspiration can come from anywhere and for Mission Ctrl Studios, a UK based indie developer currently involved with JackHammer: Demolition Dodgeball, the inspiration behind the first-person shooter game WRITHE, the source of inspiration, is a lot more personal.

As a game set in an alternate Thailand during the 1970s, the game’s setting came to be due to two of its developers taking a trip to Thailand in December 2019, where a marriage proposal took place and development of WRITHE commencing the following January. The original idea was to combine Thailand with the developers’ shared love for FPS games and retro-style graphics and consisted of a “writhing mass of enemies” and from there it was a short leap to worms.

In terms of gameplay and content, WRITHE can seem as though as if it’s a little on the short side what with only consisting of three main levels where players, assuming control of an exterminator, wielding two weapons must battle an endless horde of wyrms in a bid to survive for as long as possible.

Due to what can be a brutal difficulty spike the longer you stay alive for, WRITHE really knows how to turn up the difficulty and keep things interesting, forcing players to try and do better each time they play, in the hopes they might actually be able to set a record time worthy of cementing them a place on the game’s leaderboards.

Where WRITHE stands out the most, however, is in its lore. For the players looking to collect as many gems as possible, they can gain access to the game’s in-depth lore that tell the player everything they could possibly need to know about the origin of the wyrms, their purpose and why the needed to be exterminated in the first place.

More than 30,000 gems are required to gain access to every piece of lore available in-game, but there is also a nice museum feature where players can also learn more about past the incident before they earn a single gem. Where additional variety is also offered, however, is in three different screen filters (modern, retro and CRT) that alter the game’s graphics and for the players wishing to swap quality for performance, there is an option available in-game for that as well to get the game running at a “mostly stable” FPS.

For the player looking for a first-person shooter experience comparable to the original DOOM, WRITHE is a good contender. It’s got the fast-paced action, a killer soundtrack and a whole lot of Wyrms requiring extermination. The overall content might feel a tad minuscule compared to other games in the same genre, but if you’re willing to put in the time to “get good,” a lot of fun can be had.