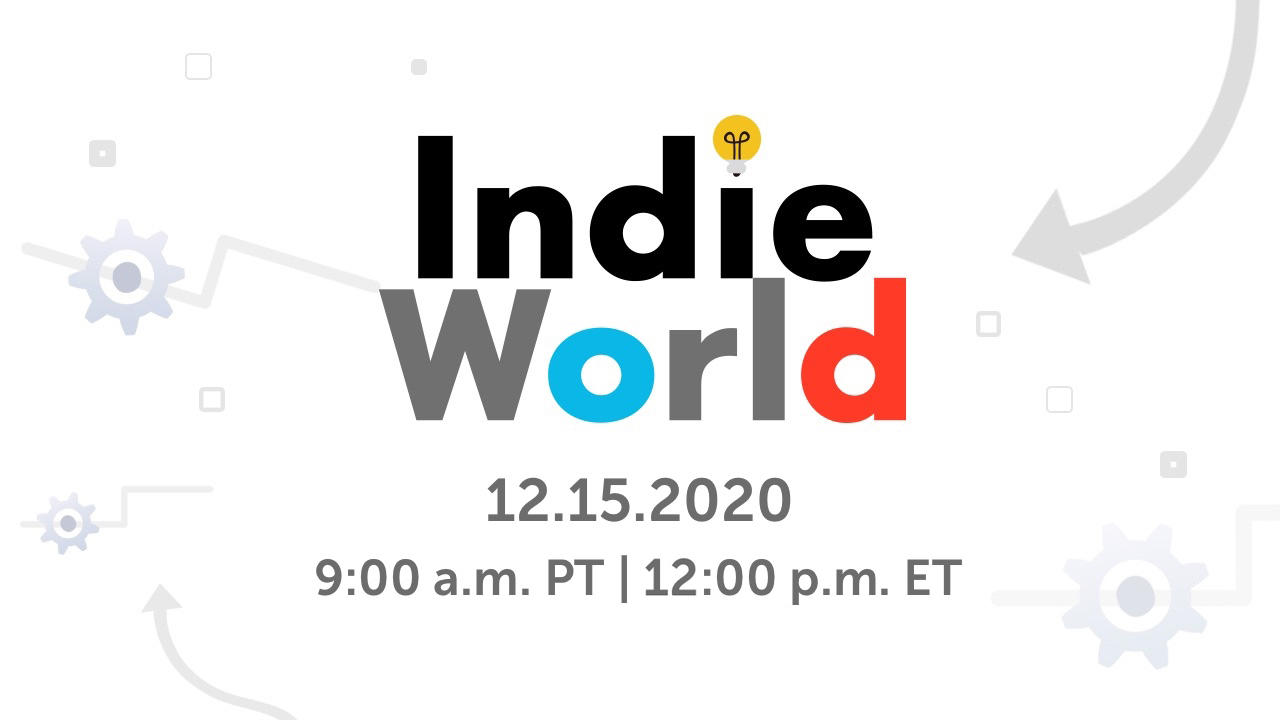 The Nintendo Indie World Showcase 12.15.2020 presentation has come and gone and presented a number of cool indie titles coming to the Nintendo Switch in the coming months. The most notable game of which is probably the latest craze on PC and smartphones, Among Us that releases later today. Other games that were showcased during the presentation include Spelunky & Spelunky 2, Super Meat Boy Forever, Calico, Fisti Fluffs, Grindstone, Tunche, and Cyber Shadow.

If you have yet to see the Indie World Showcase video and would like to, you can check it out below. If you would like to know more details about each game that was shown, you can find the official press release from Nintendo underneath the video.

Plunge Into the Showcase For New Details About Upcoming Nintendo Switch Games, Including Among Us, Spelunky, Spelunky 2, Super Meat Boy Forever and Grindstone

REDMOND, Wash., Dec. 15, 2020 – The Nintendo Switch system offers access to a treasure trove of indie games, with even more arriving before the end of this year and into 2021. Today, Nintendo unveiled a new Indie World Showcase presentation, which includes some notable surprises in its upcoming game launch calendar. Highlights of the video include Among Us, the riotous social-deduction survival game, which launches for Nintendo Switch later today! Other featured games in today’s showcase include Super Meat Boy Forever, the highly anticipated sequel to Super Meat Boy, and Spelunky and Spelunky 2, the cavernous exploration platformers that have set players’ imaginations (and bomb bags) on fire.

“We want Nintendo Switch owners to feel like they’re on a journey of discovery, with new indie gems to uncover around every corner,” said Steve Singer, Nintendo of America’s Senior Vice President of Publisher and Developer Relations. “Thanks to the dedicated ingenuity of independent developers around the world who have chosen Nintendo Switch as a home for their games, the system continues to host a flourishing collection of unforgettable indie experiences for players to enjoy.”

To view the Indie World video in its entirety, visit https://indieworld.nintendo.com/. Some of the highlights revealed in the video include:

The Indie World presentation also included a montage of upcoming indie games, including When the Past was Around, which will be launching for Nintendo Switch later today. It also featured Finding Paradise, Hazel Sky, Hoa, Kosmokrats and Trash Sailors, which are all headed to Nintendo Switch.