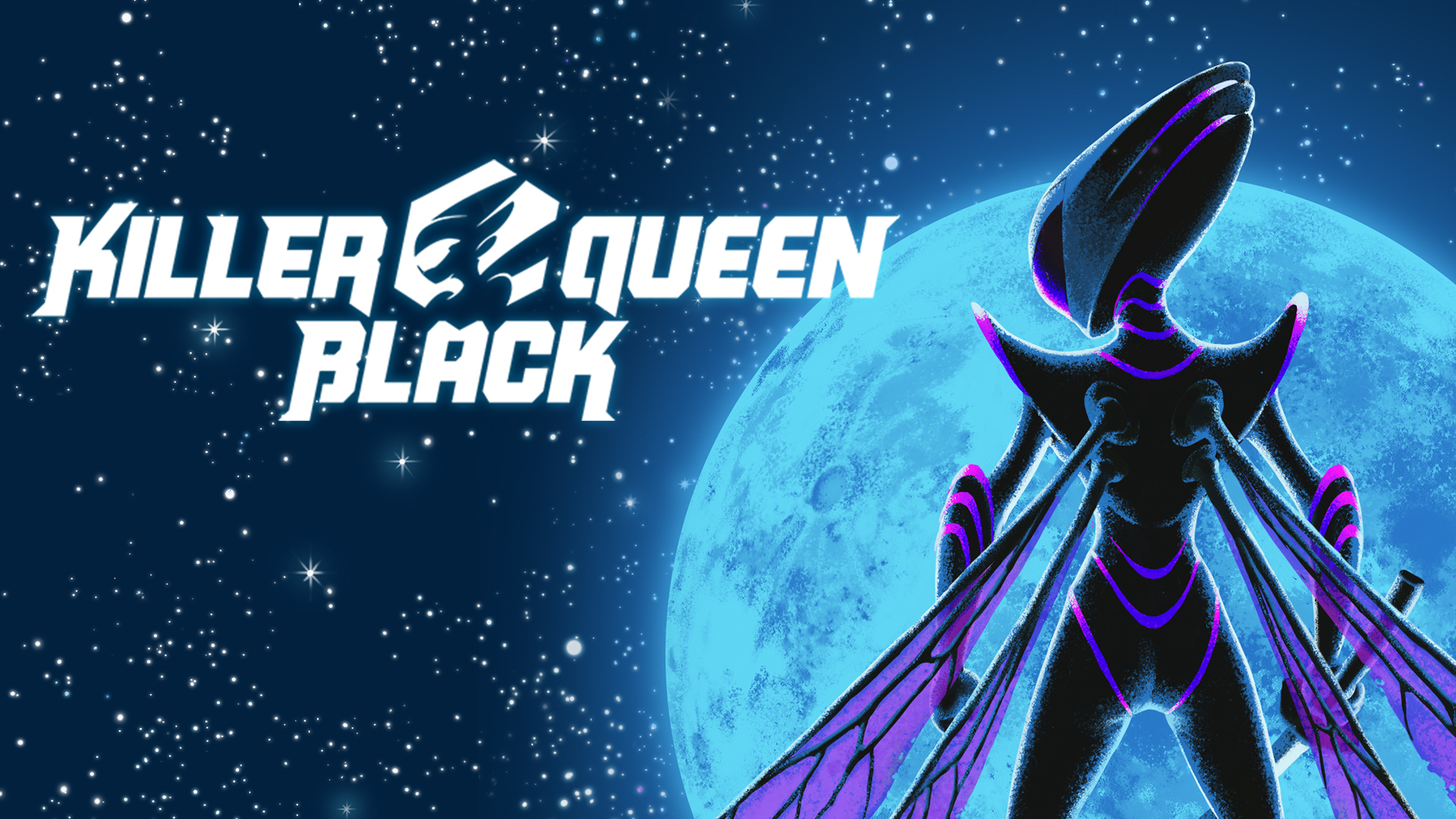 The hit online arcade game Killer Queen Black by Liquid Bit and Bumblebear games will be celebrating its one year anniversary since its release on October 11, 2020. To commemorate the occasion, the game is available on the Nintendo Switch eShop in the US and Europe for a killer 90% discount until October 16th in the US and October 27 for Europe. This means that you can purchase Killer Queen Black for around $1.99 / €1.99. This really is a steal at that price for this quirky gem.

Here are just some of the game’s features:

THREE MODES OF ONLINE PLAY
Unranked: Play solo or join the hive with your friends. You’ll play against others in exhibition matches without affecting your rank.

Ranked: Hop in solo and get paired with players of your skill level or join with three friends and compete against other online teams to increase your score and rise up in the leaderboards!

Custom Match: Create a private game and invite up to seven other players to battle for bragging rights or challenge a team of bots.

Play locally with up to eight players. Cross-platform multiplayer: Nintendo Switch™ and PC

If you are still on the fence about picking up the game, why not check out our very own gameplay of Killer Queen Black below or even read our review.