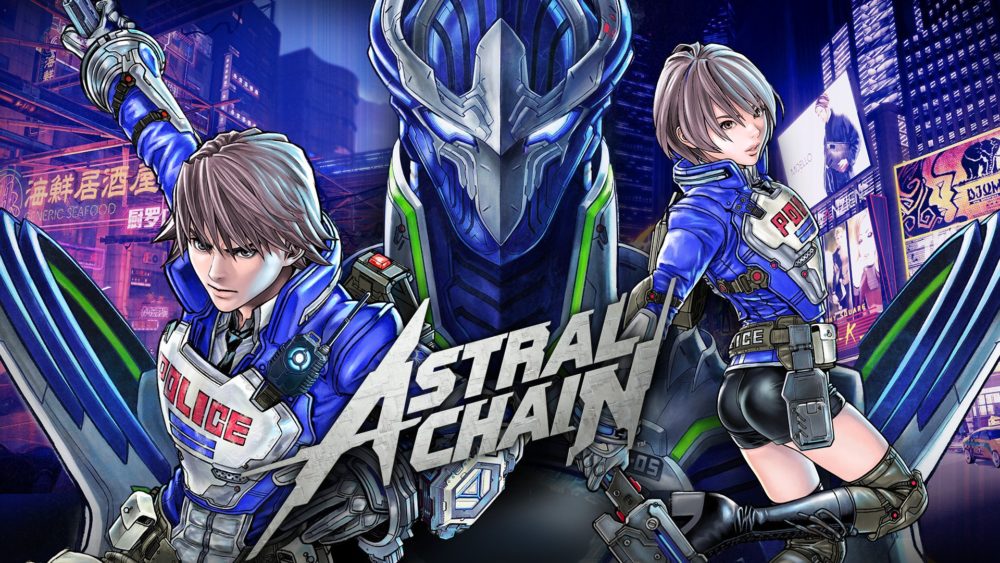 [Feature] Great Games Overlooked On Nintendo Switch You Should Play!

The Nintendo Switch has a ton of great games that gamers enjoy. Breath of the Wild, Mario Odyssey, Fire Emblem, Pokemon, Smash, and Luigi’s Mansion 3, to name a few. However, like any successful system, some gems get overlooked. These games are great, but they didn’t sell or get the attention that they should’ve. I hope you try these games out. They deserve more attention from gamers.

Platinum Games is one of the best developers in the industry. Unfortunately, their games don’t sell as well as they should. Bayonetta 2 comes to mind. A lot of people thought Astral Chain would change that. It was coming out in late summer, Nintendo put a huge marketing push behind it, and the reviews were stellar.

That sounded like a recipe for success. The game did sell over 1 million copies in seven months, but it should’ve done better. Anime art is crisp and colorful, combat is smooth, characters are unique, and the music is out of this world. If you are looking for a great action game for your Nintendo Switch, look no further than Astral Chain.

Astral Chain is one of The Best Games On the Switch!

Square/Enix has been one of the best third party supporters for the Switch. They have bought a ton of great JRPGs to the Switch, even a few console-exclusive ones. Dragon Quest XI-S was a timed exclusive, and Octopath was a console exclusive (it did come out to PC), so if you are picking up a Switch and you want an old-school JRPG to keep you entertained, Octopath Traveler fits the bill.

Some fans complained the story wasn’t in-depth enough, but that didn’t bother me. The art style is fantastic, the music is beautiful, the characters are memorable, and the combat is one of the best for a JRPG. For everyone who misses old-school Square/Enix, this game is for you.

Toad is a beloved character in the Mario universe, so it wasn’t that surprising to see Nintendo make a spin-off game for Toad. Toad’s Treasure Tracker is a gem. The puzzles are engaging, the graphics are colorful and crisps, and the soundtrack is catchy and cute. The Switch version of the game has DLC that comes with brand new courses, for only $5.00 on the E-Shop.

This game has it all for Nintendo fans. It has sold well, but I think it deserves more attention and higher sales. Anyone picking up a Switch should check out Toad’s Treasure Tracker. It is also a budget title at $40. Anyone picking up a Switch should give this game a look. With diverse gameplay, tons of levels, puzzles, and great boss fights. Captain Toad Treasure Tracker is a fantastic title for everyone.

Sushi Striker didn’t sell great because some fans said it looked like a mobile game. That is not true, and it shows they didn’t play the game. Sushi Striker has tons of content, so what the graphics look simple, this game is loaded with great content. There are tons of levels, with tough opponents, smart AI, cute music, and corny humor.

I don’t know about you all, but that sounds like a winner to me! Great puzzle games are hard to find, so Sushi Striker is a welcome addition to anyone’s Nintendo Switch collection. Sushi Striker isn’t a mobile game, and it goes on sale for $20 on sites like Amazon. Don’t pass up Sushi Striker. It is great.

The controls take time to get used to, but they play like butter when you get used to them. That may have been the problem some fans and critics had with the game. DXM tried to be a mech simulator, and that wasn’t everyone’s cup of tea. Try it out for yourself and see if you like a mech simulation.

What A Cool Game!

Great games can get overlooked. Don’t let this happen! Great video games can get lost in the shuffle by bad timing, bad marketing, and lack of coverage by the media. If you own one of these gems, hit social media and try to convince your friends that these games are worth their money. Your next favorite game is right in front of you, but you can’t see it. Try to weed through the clutter and find that hidden gem.