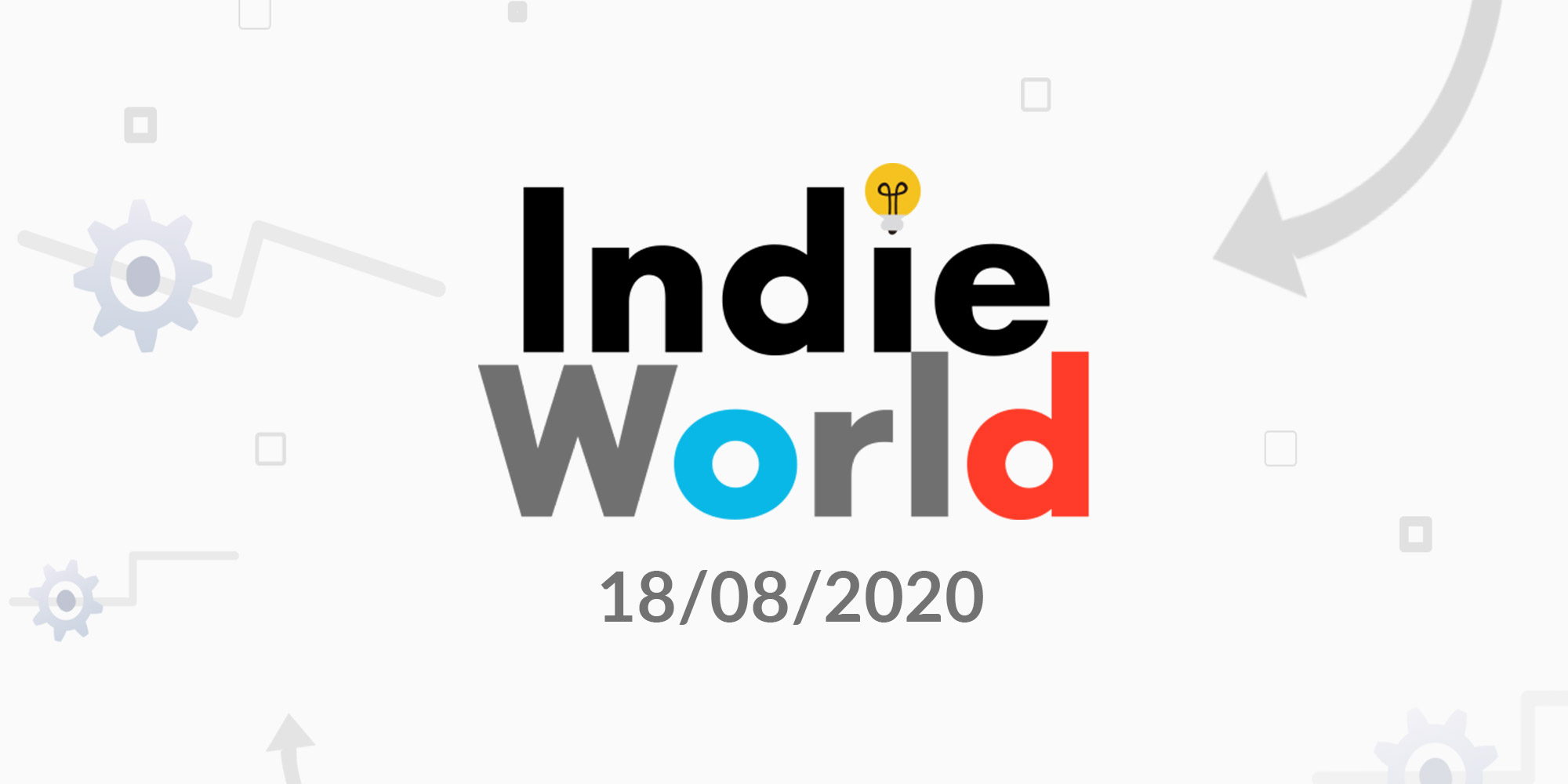 Nintendo have just announced that an Indie World Showcase will air tomorrow (August 18). The presentation will last approximately 20 minutes and will start at 17:00 BST / 18:00 CEST.

Here is the official announcement from Nintendo

Further information about the library of indie titles available for Nintendo Switch can be found at the Indie World Hub on the official Nintendo website.