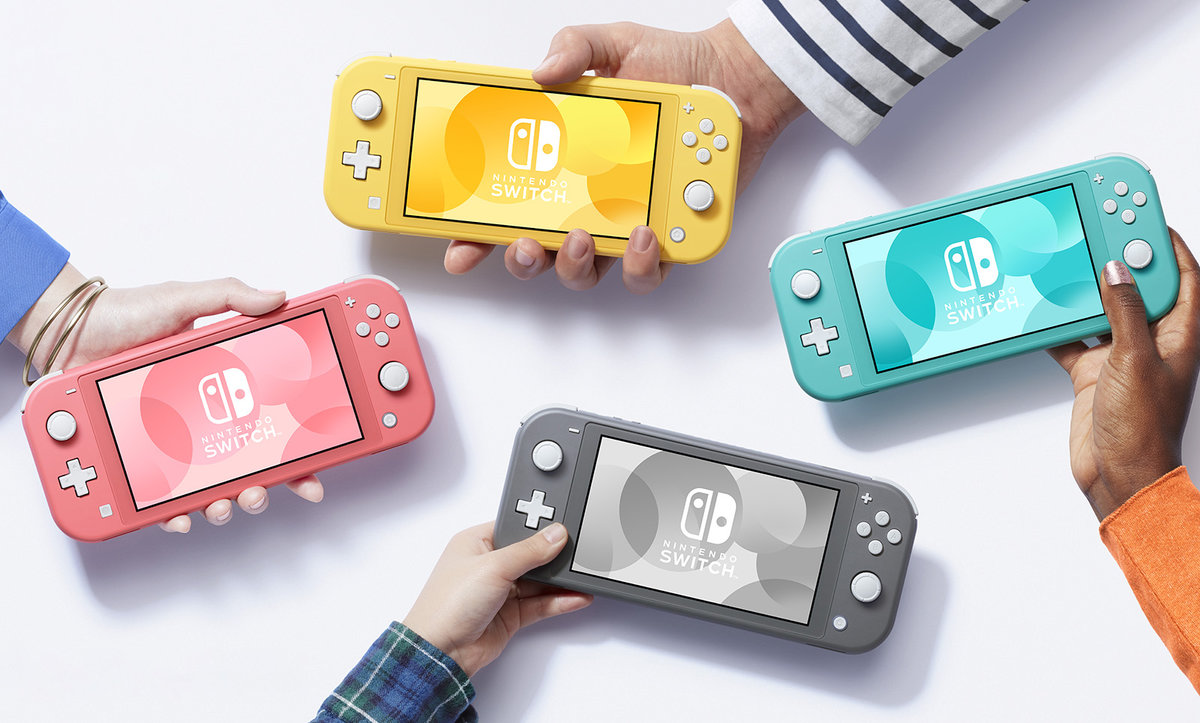 As part of Nintendo’s financial report, the combined hardware sales of the Nintendo Switch, now sits at 61.44 million, of which 8.81 million sales are for the Nintendo Switch Lite and dockable Switch sitting pretty at 52.62 million.

Slowly but surely, Switch is catching up to the Nintendo 3DS family of systems (75.87 million combined sales) and as for software, Nintendo reports sales of 406.67 million. Way to go Nintendo!