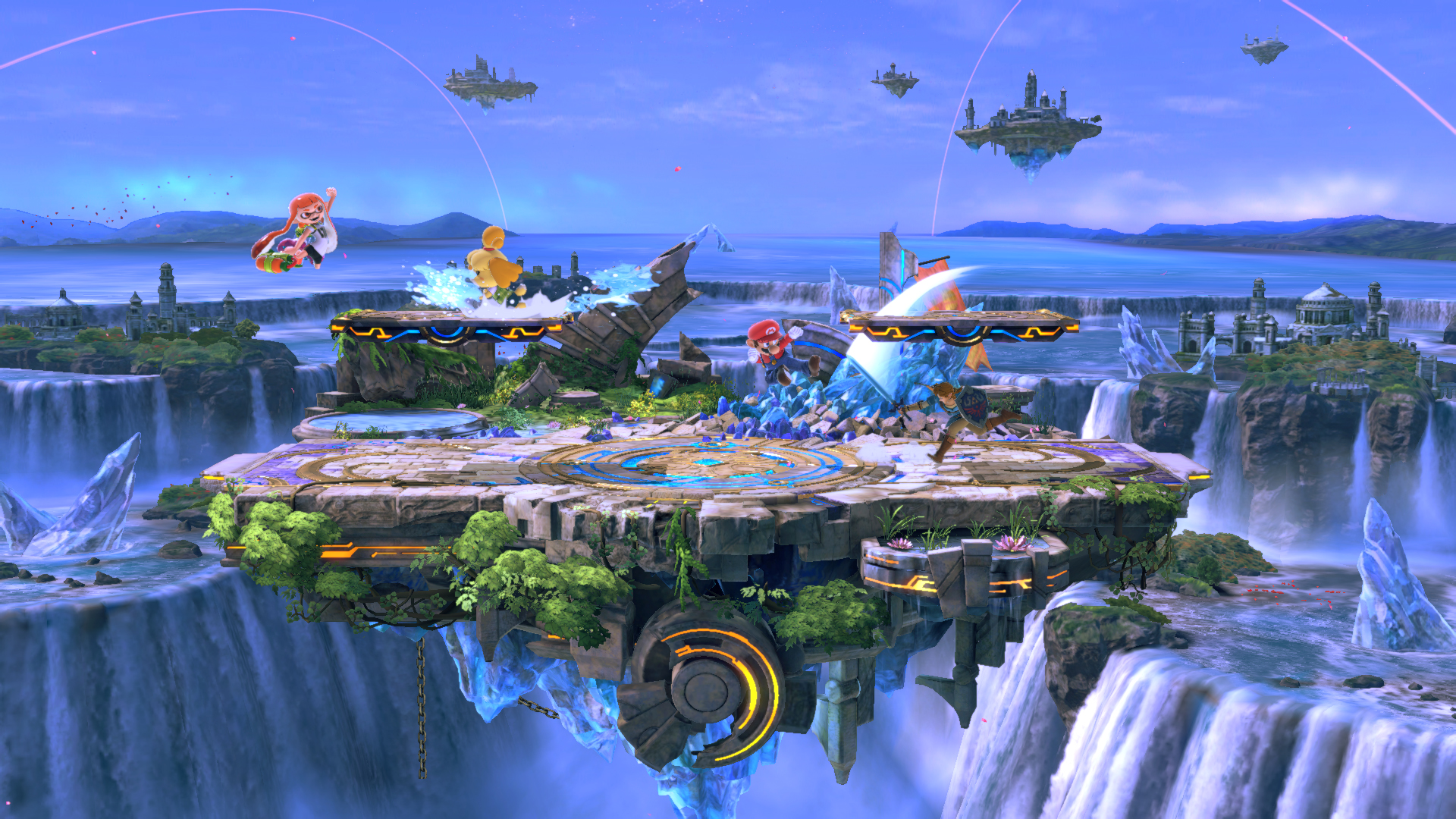 Super Smash Bros. Ultimate has received a new update out of the blue and now brings the game up to version 8.1.0. Smash Bros Ultimate Ver 8.1.0 brings a “new” stage to the game in the form of Small Battlefield. It can also be chosen to be set as a preferred rule in online matches. Any music can now be set on Small Battlefield, Big Battlefield, and Final Destination Stages.

Smash Bros Ultimate Ver 8.1.0 also includes a number of fixes, especially to online matches and calculation adjustments. The threshold to join Elite Smash has been adjusted as well to let more players be eligible to join.

You can find the full details in the patch notes below.