Let’s Sing QUEEN! Will Rock Your Nintendo Switch This October 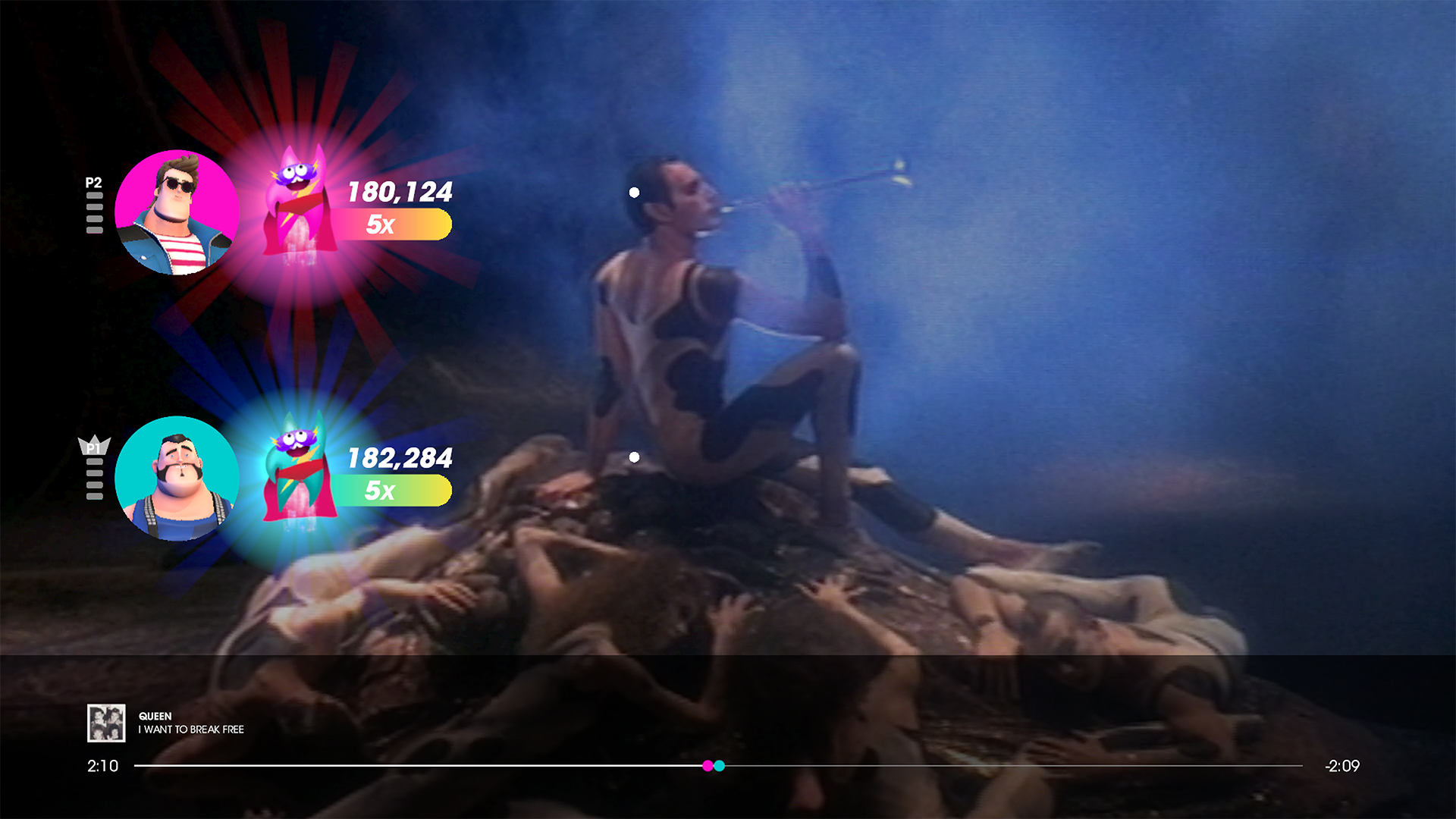 Koch Media is very pleased to announce that the Famous British rock band QUEEN is getting the Let’s Sing treatment with Let’s Sing QUEEN! The game will be rocking onto the Nintendo Switch, PS4, and Xbox One on October 2nd, 2020. Get ready to sing your vocal cords out to classic QUEEN songs like Bohemian Rhapsody, We Will Rock You, I Want To Break Free, and We Are The Champions! Up to 8 people can sing together using USB Mics, headset, and even the Let’s Sing Mobile app!

Check out the official announcement below along with screenshots of Let’s Sing presents Queen!

“Let’s Sing Queen” is ready to rock the stage!

Munich, July 29 2020 – Ravenscourt and Voxler today announce a special entry in the highly successful Let’s Sing series: Let’s Sing presents Queen will be available from 2 October 2020 on PlayStation®4, the Xbox One family of devices including the Xbox One X, and Nintendo Switch™.

Grab the microphone and get ready to rock! Sing alone or share the stage with your friends in compelling game modes while you follow in the footsteps of Queen, the biggest rock band ever, with the legendary lead singer Freddie Mercury. Let their music take you on a trip through different decades. Master “Bohemian Rhapsody”, challenge your friends to a “Bicycle Race” or rock out to hits like “We Will Rock You”, “Another One Bites The Dust”, “I Want To Break Free” and “We Are The Champions”. The tracklist with 30 of Queen’s greatest hits will make the hearts of fans sing!

Warm up your vocal cords and pick your song, either alone or with friends. Don’t have a USB microphone at hand? No problem, turn your smartphone into a mic with the Let’s Sing Microphone-App and start singing your heart out – the stage is yours!

–      Xbox One or Switch: choose between within maximum of 4 Smartphones, 2 USB-Mics and 1 headset

–      No mic at hand? It doesn’t matter – with the Let’s Sing Microphone-App, you can turn your smartphone into a microphone in no time at all