[Preview] One Man’s Conflicted Feelings on all things Ninjala! 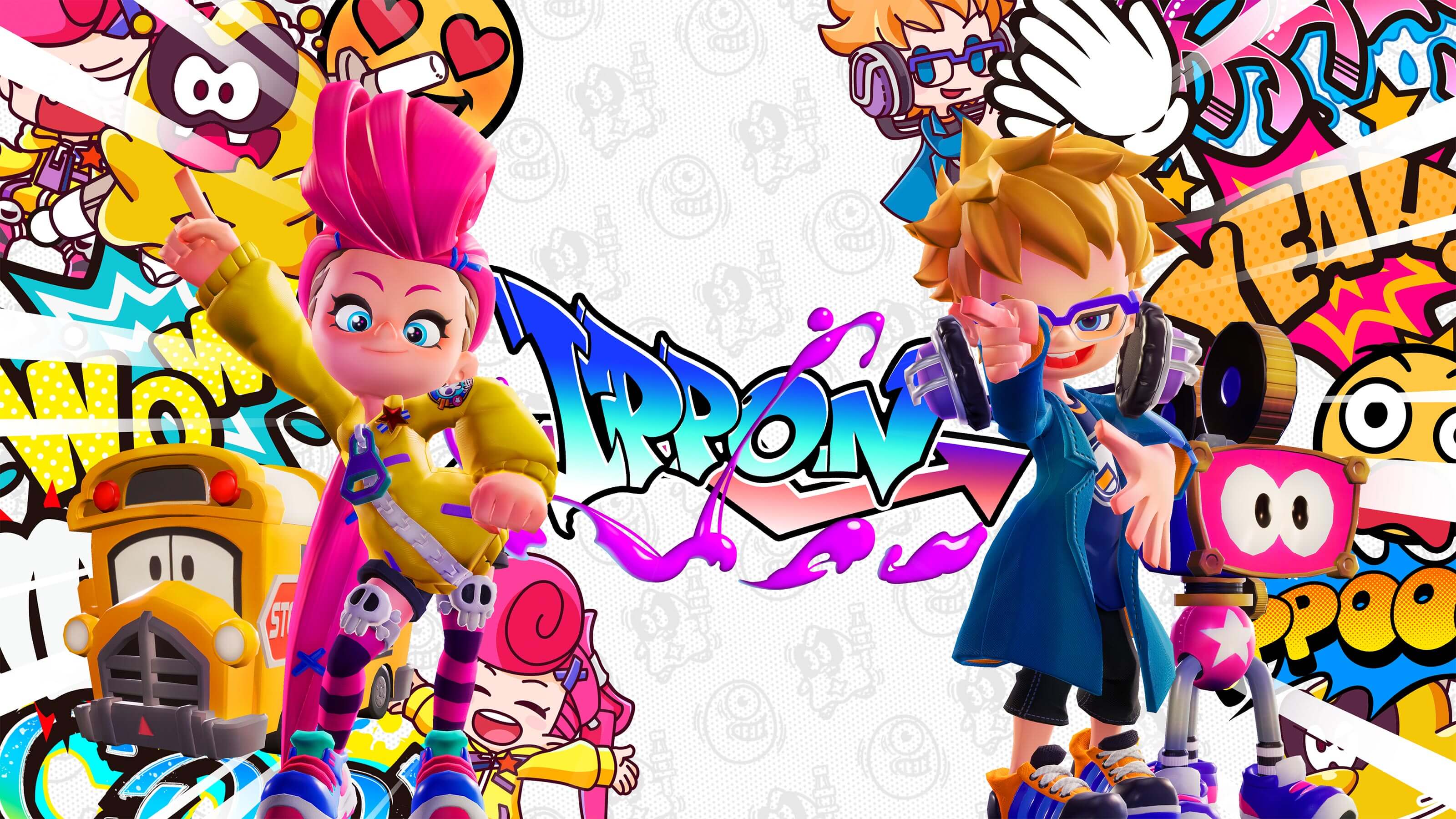 For the gamers who love to dish it out online against their kind the world over, the Nintendo Switch now has a brand new game for players to sink their teeth into and I’ve got to be honest, when it comes to Ninjala my thoughts and feelings are conflicted and because I’m not ready to write a review just yet, I thought I would write this instead:

“One Man’s Conflicted Feelings on all things Ninjala!”

When I first saw Ninjala, I didn’t quite know what to think. My curiosity was piqued and it was certainly a game that warranted my attention, but it did make me think of three other games available on Switch, ARMS, Splatoon 2 and Sushi Striker: The Way of Sushido. It looked every bit as colourful, vibrant and fun as they did and I’m definitely in love with how the game looks, but as far as how it behaves and the things it offers, that’s a story.

Personal tidbit, I’ve never been too keen on free games, I would rather purchase a game and all of its contents from the outset than to download a free game and keep paying out every time new content is added and I desperately need it.

This is actually one of the reasons why I prefer Splatoon 2 over Fortnite. I’ve tried the latter, it’s not for me, at all and the more I try getting into it, the more it just doesn’t appeal to me. Ninjala, although it’s a better game and I actually love the gameplay and the weapons you can use, for some reason, it’s just not clicking with me.

I wish I could put it down to the fact I’m terrible at the game and that’s why I’m not completely blown away by it, but I’m not bad at it. I might not be able to perform very well when playing the Eagle City stage, but I can dominate on the WNA Academy stage, often finishing in first or second place. Heck, I’m even doing alright for myself with the Ranked Mode.

I’m making the most out of the Shinobi Cards, I’ve personalised my avatar in a fashion of my own choosing and I have actually forked out on Ninjala. Not only did I purchase the Chapter One story mode DLC, but I brought the starter pack and have used my Jala for the Battle Pass and right now, my feelings are “meh.”

I love the tracks in this game, the visuals are eye candy and the story mode, I did enjoy it. Playing through them felt very similar to playing through levels Spaltoon 2’s story mode and for what it is worth, I like the character of Van.

It’s nice to see what he brought to the table, especially during his boss battle in Episode 4, but I do have concerns with how the story mode will continue from this point onwards.

We already know Chapter Two is to feature a different protagonist, but while I have no qualms with purchasing the story DLC when it’s available at half price, from what I saw, I’m on the fence when it comes to buying it at full whack.

I couldn’t recommend it and I would actually like to know how many story chapters there will be. Say there’s 10 and with each one having a full price of around $10 USD, that’s around $100 for the full story mode.

If this is the direction Ninjala is to go in, I’d want to know now rather than later, as I’d rather hold out for purchasing a Story Mode pass at half the price.

Ninjala has the capacity to be a fantastic game with a long-life, especially with all the planned content for it, compared to the barebones experience it offers now, but at present, the only way it seems to truly get the most out of this game, is to pay out of the nose for it and if that’s the case, why not just ditch the whole Battle Pass/Story mode DLC aspect of the game and introduce a Ninjala Subscription Pass?

With such a thing, the devs could charge anything between $1 and $5 USD a month, easy, and more people would be inclined to pick it up and with it, subscribers can have access to a Battle Pass for the current season and access Story Mode.

I’d sooner commit to something like that, or just outright pay $60 for everything, then pay a bit here and a bit there, only to add it up to quite the fortune in no time at all. Especially since if you want story so bad, you’ll be better off checking out the Ninjala series on YouTube.

There is plenty I enjoy about this game and anyone with a Switch should download it today and give it a try, but I need to see more with regards to how the monetization is being handled. We play these games and spend out on them as much as we do because we want to further our enjoyment of them and I want to enjoy Ninjala, I just don’t want to get ripped off in the process since I’ve already spent about $20 on it already.

While there is no doubt in my mind that Ninjala is destined for greatness, right now its story is just beginning and although the “full” release is available now on Switch, despite the enjoyable gameplay and gorgeous graphics, right now, it still feels like a game in “Early Access.”

One day soon it might be a ninja master, but currently, it ranks no higher than an apprentice. At least we won’t have to wait too long for Seasons 2 & 3. Until then, since I have the Battle Pass, it’s time to go make the most out of Season 1 and play a few more rounds.