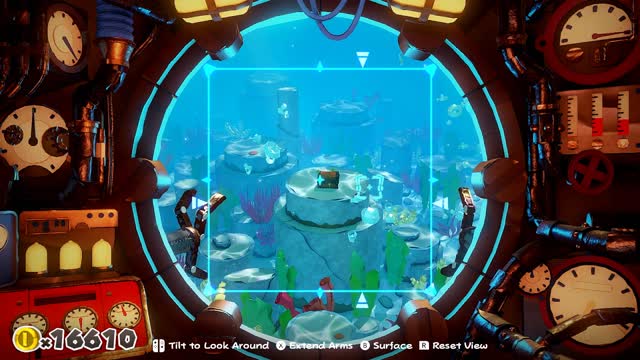 As the forthcoming release of Paper Mario: The Origami King, draws even closer, Nintendo has shed new details regards to some of the locations players can expect to explore. A round-up of the information provided can be seen here:

Toad Town is in the midst of celebrating an origami festival! Or at least they should be, but the town is oddly absent of Toads. Where have they all disappeared to?

A mountainous area outside of Toad Town. Visitors here report strange occurrences like whispering voices when no one is around, or getting endlessly lost on the forest paths.

This region’s main attraction waits within its depths. Make your way through its plant-choked jungles and… wait, did you hear something just now?

Various islands dot the blue expanse of the Great Sea. Find one to land on and set out on foot.

A mysterious desert shrouded in darkness. But what’s that black circle just floating in the sky? Hop in the Boot Car and head for the end of the yellow streamer!

A formidable castle keep stands as a landmark in this theme park. All sorts of exciting shows and attractions are featured here.

This mountainous wonderland is decked out in the vibrant reds and yellows of autumn leaves and waving fields of golden grass.

Paper Mario: The Origami King releases exclusively on the Nintendo Switch on July 17, 2020.