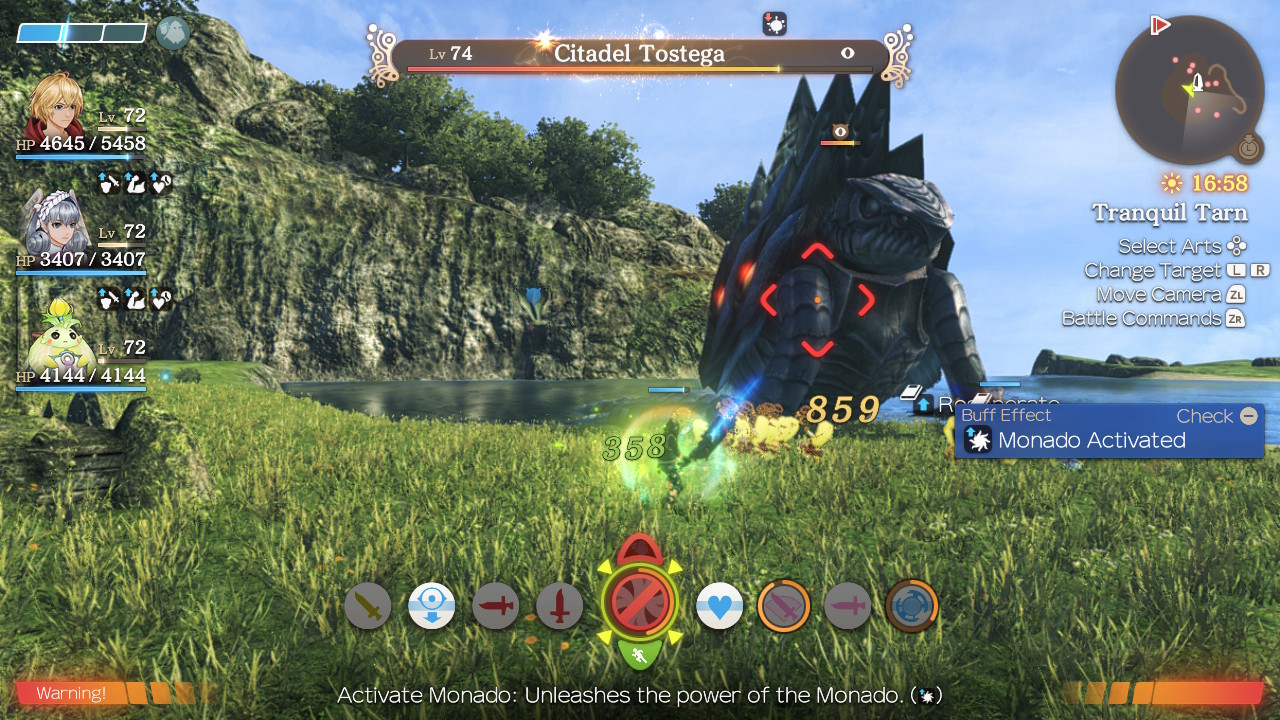 A new adventure awaits with Xenoblade Chronicles: Future Connected and with it, comes new monsters to battle and new challenges to face. So please join us as we cover all Unique Monsters that are discoverable on the Bionis’ Shoulder.

Before we jump right into where to find them however, first let’s cover why you need to fight them in the first place. By beating them, players can obtain Arts Coins, a useful currency used for purchasing new Arts, but you will not be able to purchase any arts until you have made it to Alcamoth and endured the first encounter against the Fog King.

Incidentally, that doesn’t mean you can’t earn Arts Coins, as you can start fighting Unique Monsters and obtain Arts Coins for winning, you just won’t know you’ve got them until after you encounter the Fog King. Furthermore, you can use earn Arts Coins by fighting Fog monsters, which don’t come into the game until you’ve made it to Alcamoth.

*All Unique Monsters are listed in order from the lowest levelled monster, to the highest.

Location: Head west under Xen’s Thoroughare and proceed south by going up the slope

Location: From Cinnabar Plateau, proceed up the slope, heading west

Location: Gamaro Hollow (Doesn’t appear until Fog Beasts start showing up all over the Bionis’ Shoulder)

Location: Head to the hilltop just west of Purifying Falls

Location: Nerthis Necropolis during the Prospectors Till We Cry side quest