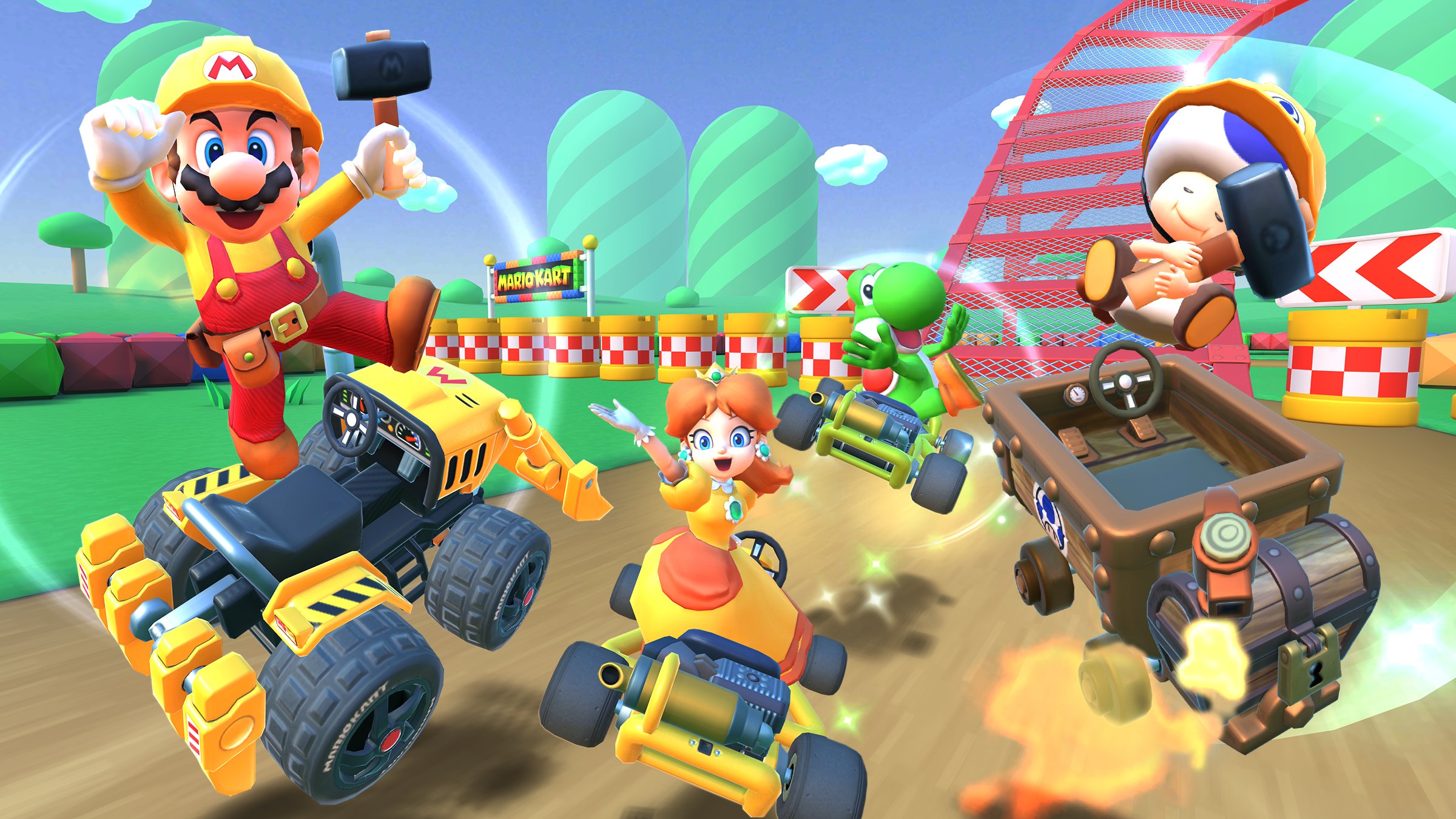 As part of Nintendo’s “Financial Results Explanatory Material” for the Fiscal Year that ended in March 2020, the Big N shared some news regarding their mobile titles.

Whilst no new mobile games have been announced, according to the publisher, this fiscal year saw an increase of 11.5% with their full statement, viewable here:

“Next, we would like to talk about our mobile and IP related businesses. Mobile, IP
related income grew by 11.5% year-on-year to 51.2 billion yen.”

Although Nintendo prefers not to divulge the sales numbers and download figures for each of their mobile applications separately, they also had the following statements regarding their mobile business:

“During this fiscal year, we began distribution of both Dr. Mario World (in July 2019) and Mario Kart Tour (in September 2019), bringing the total number of game applications we currently operate to six. The applications released in this fiscal year have contributed to our mobile application revenues, as has Animal Crossing: Pocket Camp, for which a subscription service was implemented last November. We are seeing a synergistic effect, with this application helping to spread awareness of Animal Crossing: New Horizons for Nintendo Switch, and our promotions for that title helping to greatly increase the number of active players of Animal Crossing: Pocket Camp.”

“A multiplayer feature was added to Mario Kart Tour in March. Since the addition of this feature, the number of active players has been continuously increasing, and there are also increasing numbers of players subscribing to Gold Pass. US consumers represent approximately one third of all players, and sales in the US account for more than one third of total sales.”

For those in need of a quick reminder, Nintendo’s complete line-up of mobile games consists of:

Talking of Mario Kart Tour, as the latest tour gets underway, here’s a fun art piece by @tanooki_project of “The Green Knight and His Fairy.”