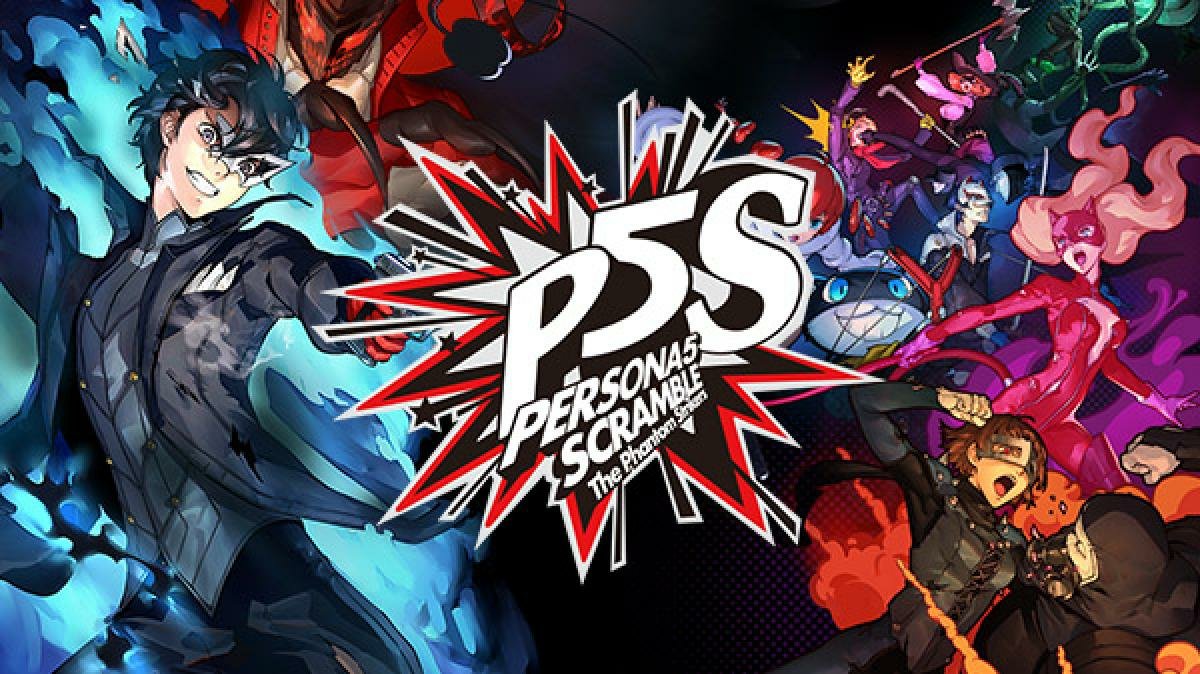 Persona 5 Scramble Still Planned To Be Localised For The West

During the Koei Tecmo financial report for FY2019, it stated that localisation for Persona 5 Scramble: The Phantom Strikers as well as Nioh 2 DLC are being planned. They noted that sales in the West have increased over the years and the ever growing popularity of their titles in the region.

Twitter user and Japanese translator BlackKite has translated some of the Koei Tecmo report and posted his findings in a series of tweets. We have embedded on of his below.

I do hope that a Western release for Persona 5 Scramble: The Phantom Strikers is in the works. I played the Japanese eShop demo back in February before the Japanese launch of the game and had a lot of fun with it regardless of the language barrier.

If you would like to see gameplay of Persona 5 Scramble, you can check out our demo gameplay in the video.