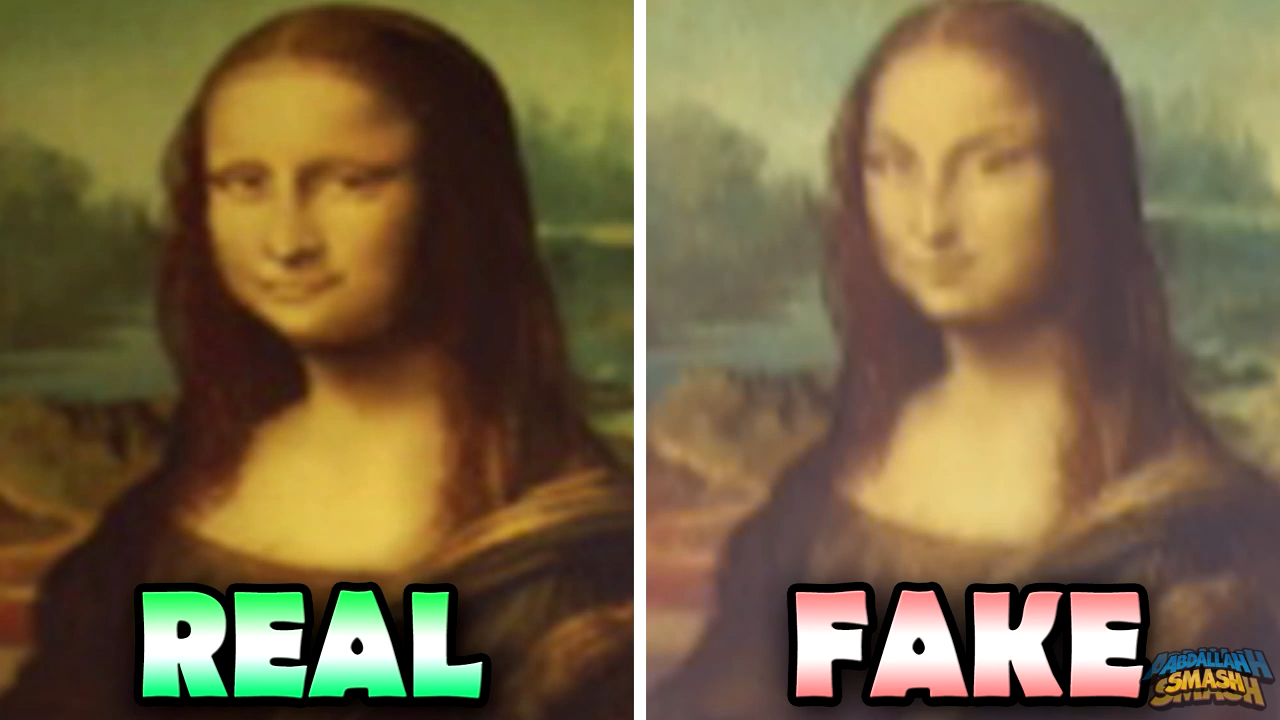 So, you finally have Redd visiting your island with the intent of selling you some amazing artwork to fill up your Art Gallery in the Museum. While Jolly Redd means well, not all of his artwork is the real McCoy. Some of them are as they say in the art trade “Authentic Replicas”.

There are 30 paintings and 13 statues to collect in total. Of those, 20 paintings and 11 statues have fake variants. Trying to spot which ones are real and which are fake relies on a relatively good eye for detail. The fakes have a small change in detail like added or missing features, change in color, etc.

We have listed every painting and statue below along with screenshots that show the differences between the real and fake artwork. (The screenshots provided come courtesy of AbdallahSmash and his YouTube video  REAL vs FAKE Paintings and Statues In Animal Crossing New Horizons. You can check out the video for yourself here).

Calm Painting (A Sunday Afternoon on the Island of La Grande Jatte – Georges-Pierre Seurat): The Calm Painting has no fake variant.

Quaint Painting (The Milkmaid – Johannes Vermeer): In the fake Quaint Painting, there is a large quantity of milk pouring from the jug. In the real painting, it is only a trickle of milk coming out of the jug.

Scenic Painting (The Hunters in the Snow – Pieter Bruegel): The fake Scenic Painting only has one hunter between the trees. The real painting has three hunters.

Mystic Statue (Bust of Nefertiti – Thutmose): The fake Mystic Statue is wearing an earring on its right side.

Robust Statue (Discobolus of Myron – Unknown): The fake Robust Statue has what looks like a wristwatch on its right hand.