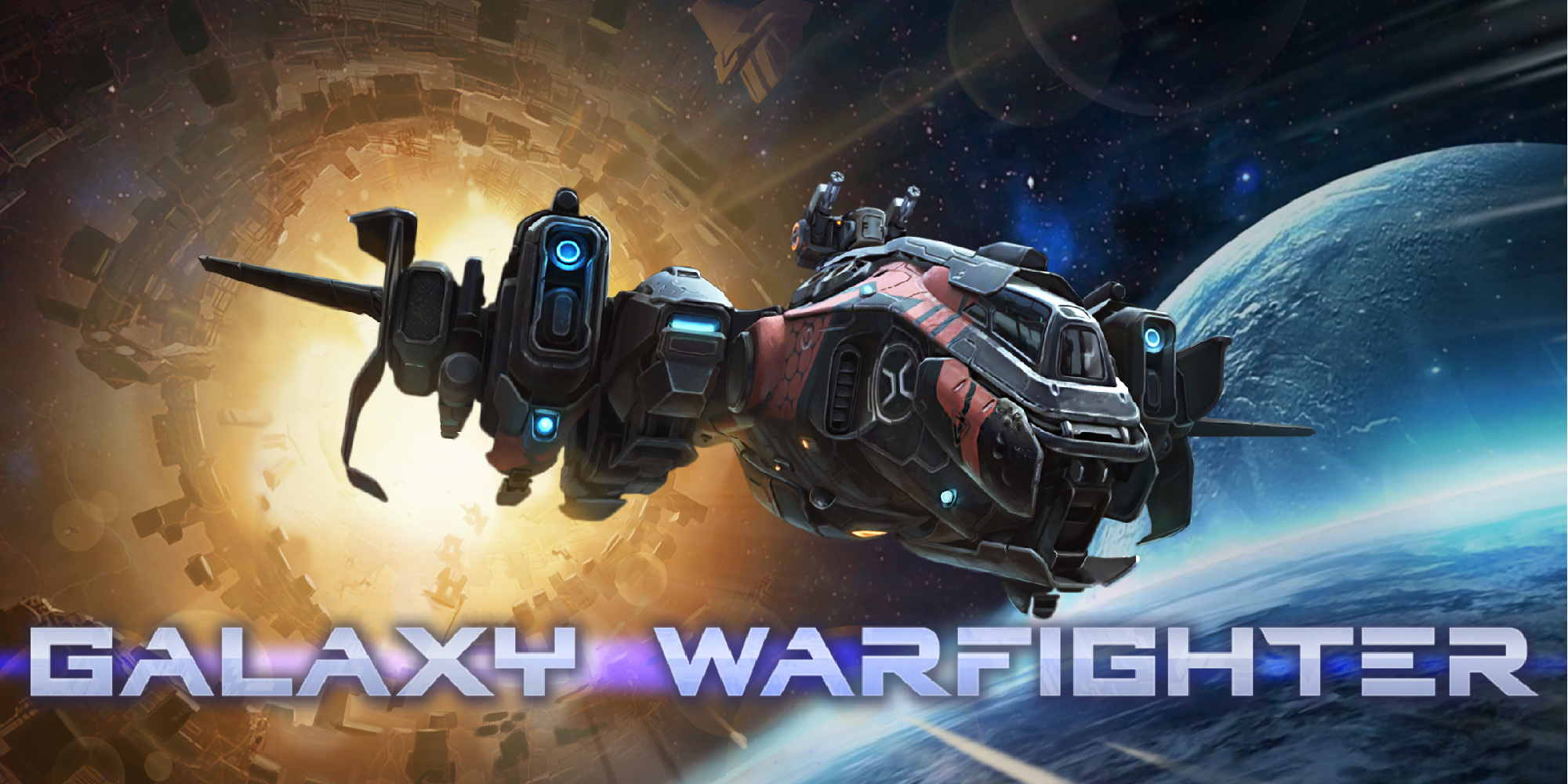 For any of you shoot’em up fans out there who love the arcade classics like Galaga, you are in for a treat on April 16th. Developed by Qplaze, Galaxy Warfighter is an HD pixel-art, arcade shoot ’em up with devastating power-ups and challenging bosses. Use 8 classes of weapons to fight your way through 100 levels with 10 different enemy types.

You can find out more about the Galaxy Warfighter in the official announcement below.

Prove that you are the best pilot in the galaxy!

Taking its roots from the classic games in the shoot’em up genre, Galaxy Warfighter conveys the old ideas in a new way. Piloting your fighter ship, you have to fight hordes of enemies with unpredictable strategies and attack schemes.

Well, and if you think that the usual enemies are too easy, Galaxy Warfighter will put you face to face with the ruthless bosses. You should not underestimate them. The game will continue to increase in difficulty.

Galaxy Warfighter is developed by an independent studio Qplaze, and published by JoyBits.