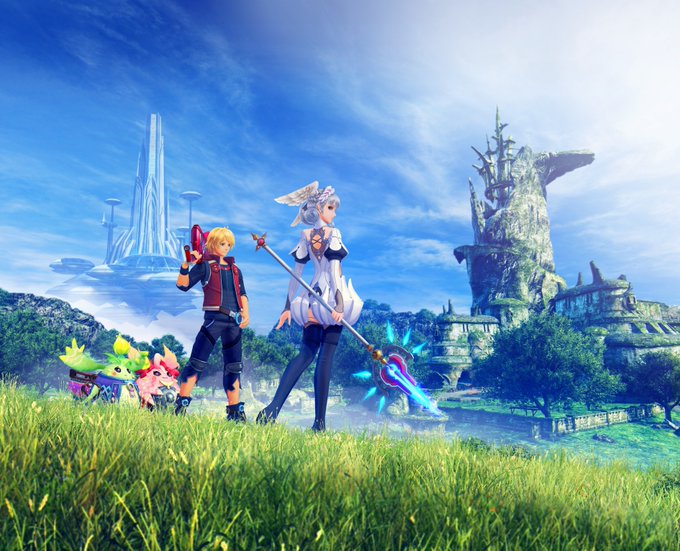 Following the reveal of a new story epilogue for Xenoblade Chronicles: Definitive Edition, Nintendo has now shared a new tidbit of information, it is not compulsory to play the main game if you just want to experience the new story. (Wait, what?)

A new epilogue adventure, #XenobladeChronicles Future Connected will be playable immediately when you begin Xenoblade Chronicles Definitive Edition, even if you haven't finished the game's main story. Find out what awaits in this new story when the game launches on 5/29! pic.twitter.com/Mo6lPlKXXL

While we’ll most likely try putting it off for as long as we can, preferring to play the main game before we try out the new story, it is a nice addition and reward for the players who have already played the original Wii release and the New Nintendo 3DS release.