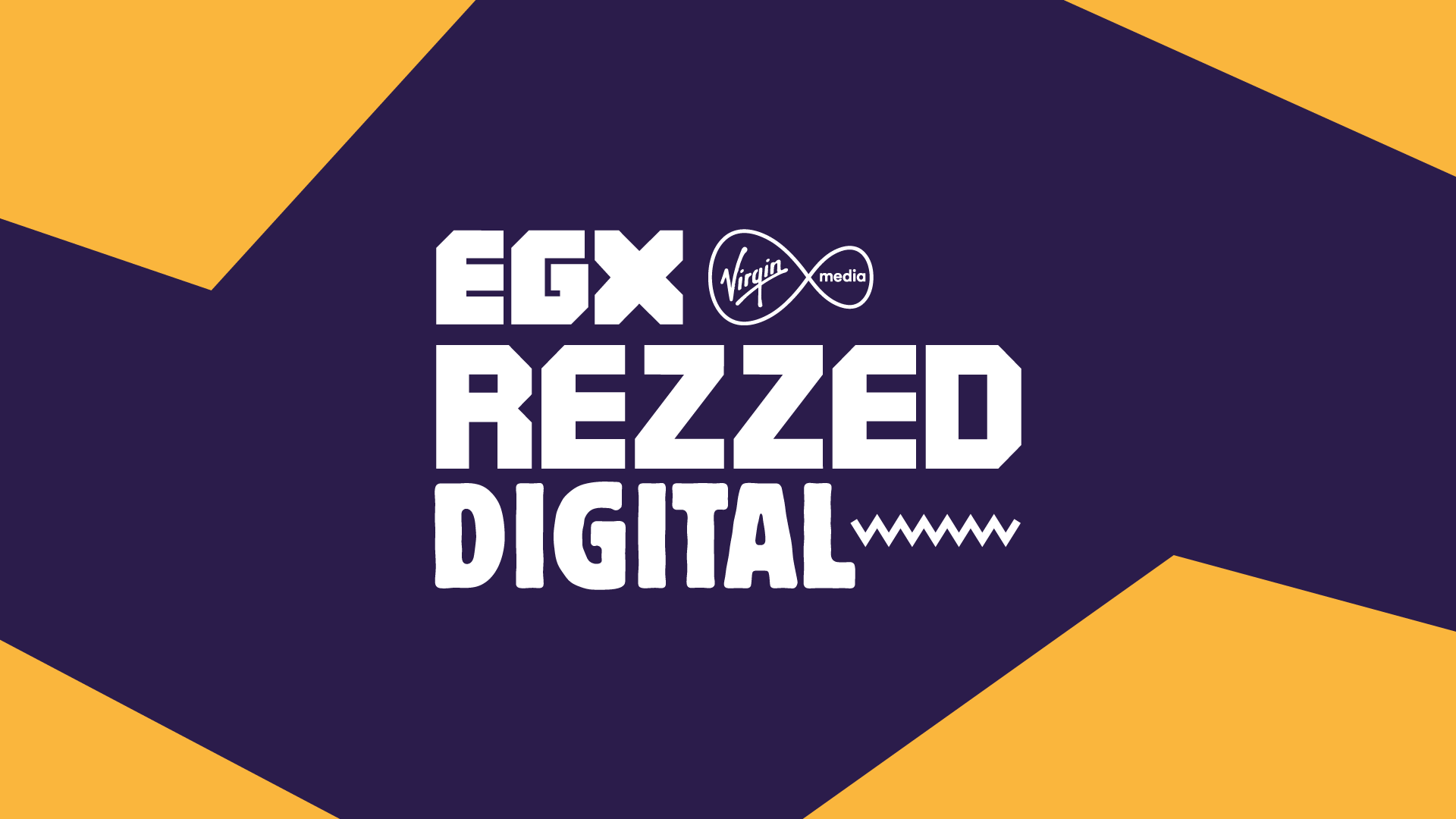 EGX Rezzed may have been postponed until July 2-4, 2020 but it will be hosting a digital event as well. Starting tomorrow (March 26th) at 10am GMT, EGX Rezzed Digital will be sharing some of the presentations that they had lined up for the event. Those collaborating with the digital event include Rock Paper Shotgun, Eurogamer, GameIndustry.biz, Dicebreaker and Jesse Cox.

We have the full statement from EGX below along with details of what will be shown during EGX Rezzed Digital.

Despite the postponement of EGX: Rezzed until July 2020 we wanted to celebrate some of the games, talks and other content that we had lined up for the show and bring it to you in the comfort of your own homes. So we worked with our friends Jesse Cox, Rock Paper Shotgun, Eurogamer, Outside Xbox, GamesIndustry.biz, Dicebreaker and more and are excited to bring to you…Rezzed Digital!

So make sure to head to Rezzed Digital from 10am Thursday 26th March and follow #RezzedDigital to keep up to date!

A few things to look out for over the next few days*:

We very much hope you can take a break from playing Animal Crossing and join us over the next few days as we celebrate indie gaming and games over the weekend that would have been Rezzed.

*Full schedule will follow. Please head to Rezzed Digital for the most up to date information.