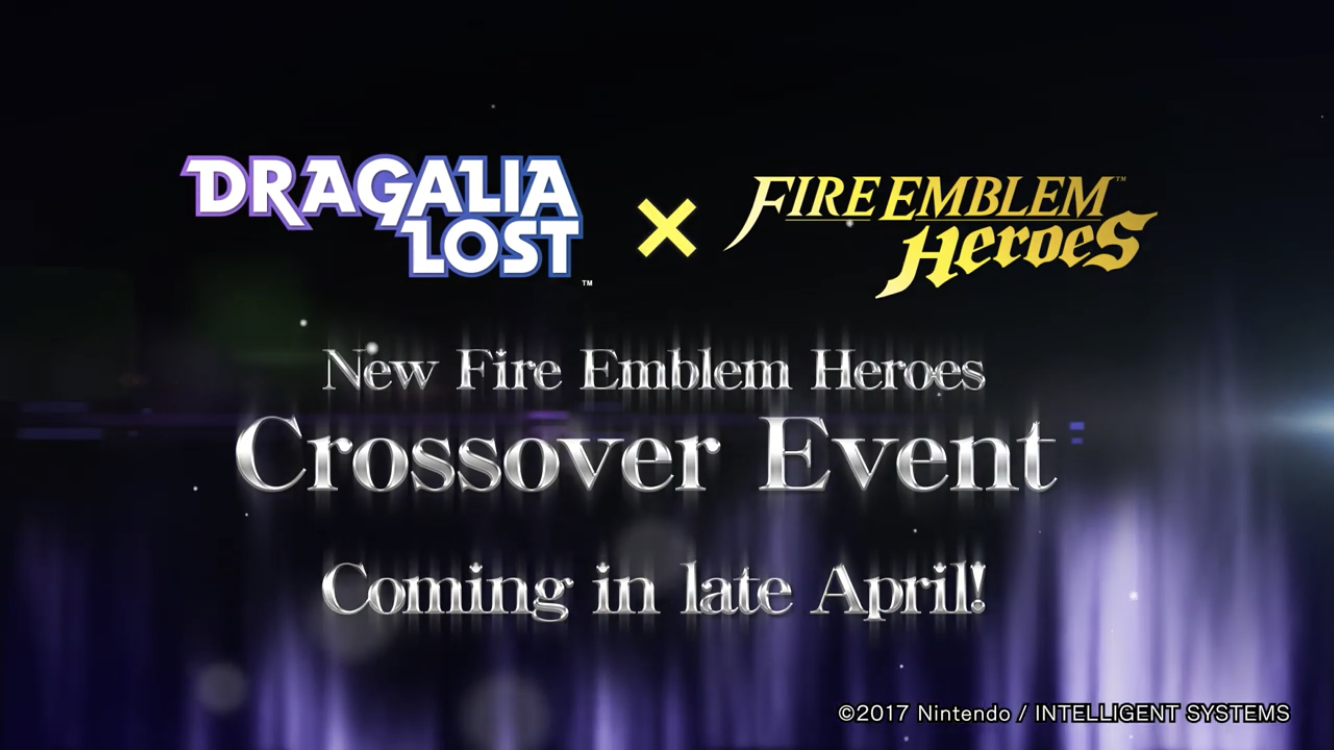 To celebrate the 1.5 year anniversary of Dragalia Lost this week a brand new Dragalia Digest has just aired!

Also announced was a brief teaser at a part 2 event that will be taking place towards the end of April.